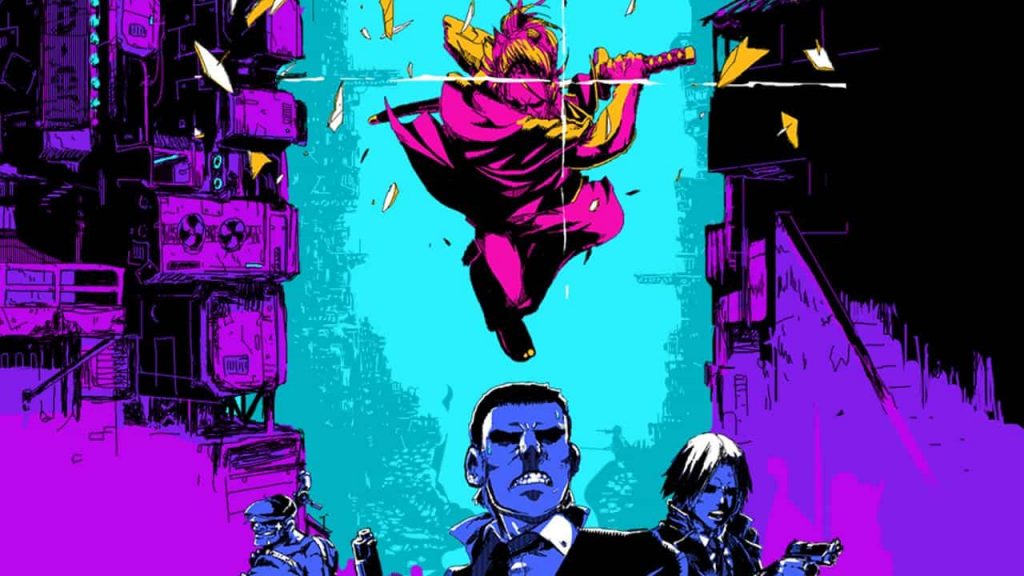 Every week we’ll be doing a feature on a game that we’re looking forward to here at PSU. Chiefly, these games will tend to be upcoming titles that haven’t been given a lot of press, and as such, we quickly go about breaking down what the game is about and what we’re looking forward to about it. This week, we’ll be taking a look at Katana ZERO from developer Askiisoft and published by Devolver Digital.

Katana ZERO – What is it about?

Katana ZERO, is, for lack of a better analogy, A samurai Hotline Miami that has been spun into a two-dimensional action platform game. That isn’t the extent of Katana ZERO’s substantial attraction however, as the Askiisoft product also packs in time manipulation and instant death mechanics for kicks, too.

Decked out in a massively stylish neo-noir aesthetic underscored by 16-bit style retro visuals, Katana ZERO casts players as a deadly, katana wielding assassin who with the aid of the Chronos drug, must slash, stab and murder his way to redemption against a monstrous criminal empire.

Katana ZERO is a side-scrolling hack and slash platformer that is quite unlike any other. What chiefly contributes to its uniqueness is in how Katana ZERO empowers the player to truly feel like and function as a super-fast murderous engine, allowing players to not just dash and slash with blinding speed, but even cut bullets out of the air too (insert Deadpool gif here).

The time-twisting speed possessed by the main protagonist allows you to pull off other feats too. Deflecting bullets right back at enemies is one such feat, another more intriguing ability is how the Chronos drug enables players to manipulate traps and turn them back on their enemies; making a deadly mockery of our heroes foes attempts to destroy him in the process.

Eschewing the current fad for procedurally generated content, each level in Katana ZERO is handcrafted. The uniqueness that each level is afforded also bleeds directly into player strategy too, as each one permits a variety of different approaches toward completion that makes tackling them a fresh endeavour each and every time.

Then there is the story. Woven through a series of interconnected cutscenes which segue directly into gameplay, Katana ZERO’s mysterious plot (for the sake of spoilers we won’t touch upon in detail here) is both written seriously and also with a sly wink at the camera as it deftly marries action with black comedy, suitably underpinning the razor-sharp, super-fast action of the game.

Katana ZERO – When does it come out?

Already out on PC and Nintendo Switch, no release date for the PS4 version of Katana ZERO has been announced as yet other than ‘sometime in 2019’. Honestly though, we’d expect to see a Katana ZERO PS4 release sooner rather than later.

Until then, you can catch the latest trailer for Katana ZERO below.