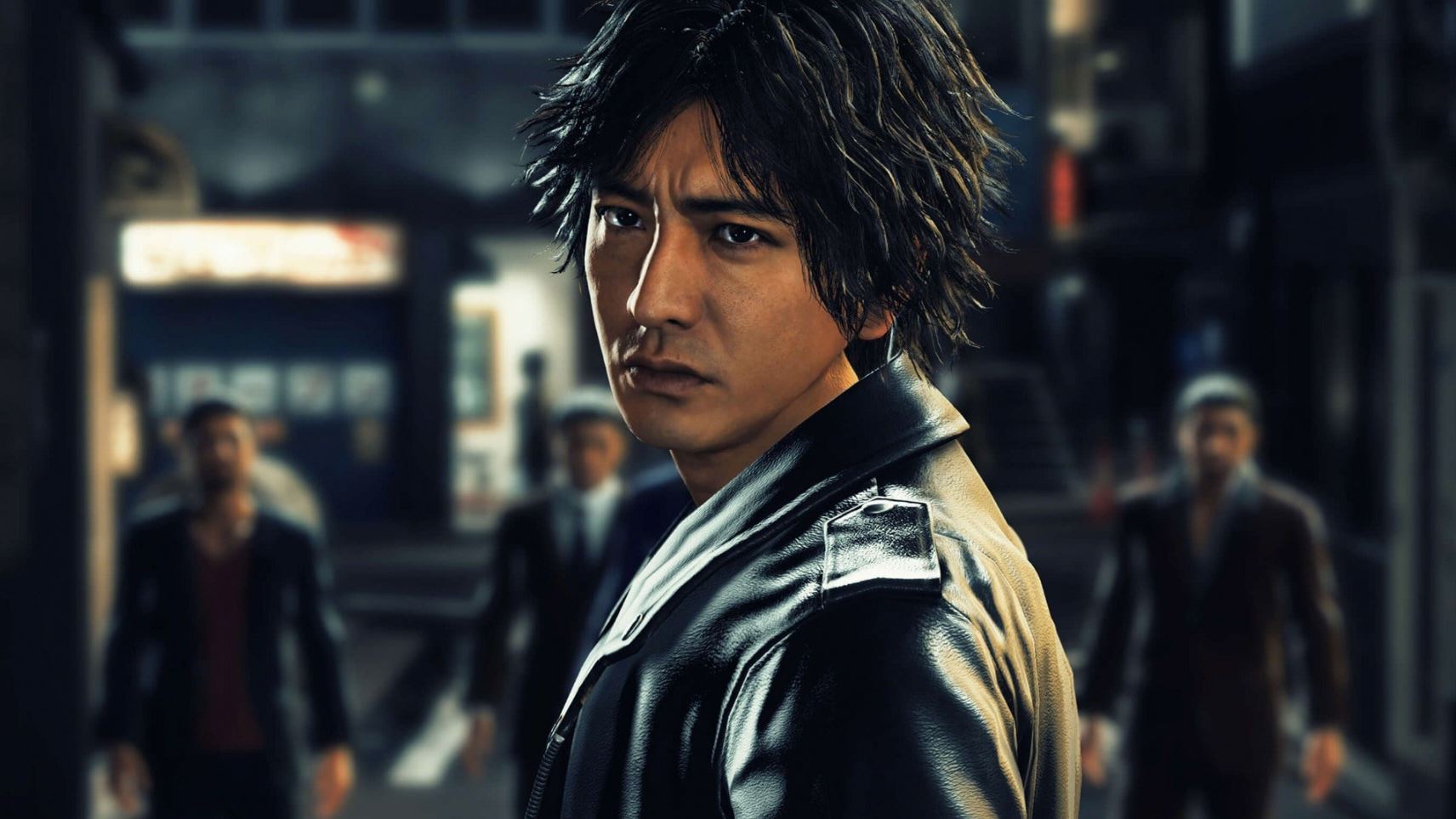 Just before it is set to be unveiled tomorrow, Lost Judgment has leaked on the PlayStation Store, which is likely the sequel to Judgment which SEGA has been teasing for the last few weeks.

SEGA trademarked the name Lost Judgment earlier this year in Japan, leading fans to wonder if a new game in the Yakuza spinoff series was on the way. SEGA then released a teaser for Judgment Day, which is tomorrow May 7. So, whilst this is the name of the game for Japan, it might be called something else in the West.

The game is listed with a September 21, 2021 release date in Japan and it will come to both PS5 and PS4, with two editions to choose from. We will have to see if this is the case in the West as well.

Lost Judgment deluxe early access out September 21st according to JP PSN. Looks like it'll be released on PS4/PS5 https://t.co/LV8dPH36RU

Lost Judgment is expected to release on PS5 and PS4.