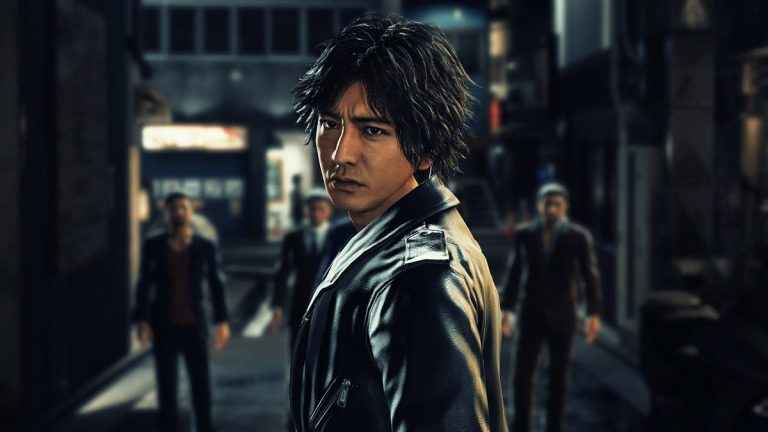 A new Judgment game could be announced soon, as SEGA has launched a countdown website titled Judgment Day that points to a reveal at 3.00pm BST/7.00am PST on May 7, 2021.

This wouldn’t be all that surprising, as a Judgment sequel has been hinted at before after the Japanese software maker published a trademark for Lost Judgment. Interestingly enough, Judgement is available for PS5 and Xbox Series X/S from today, following its launch on PS4 in 2019.

Judgment is out now with refined visuals and a smooth 60fps frame rate on PlayStation 5, Xbox Series X|S, & Stadia!

Dive into the dramatic tale of disgraced lawyer, Yagami, as he seeks his redemption in a world rife with corruption and despair. #Judgment ⚖️ pic.twitter.com/OEz0owIByc

Judgment was developed by Yakuza’s Ryu Ga Gotoku Studio, and is a spinoff title set within the same universe as the celebrated gangster-brawler series. The game focuses on Takayuki Yagami, an investigator and former lawyer who is put to work on a major cases in the seedy underground of Kamurocho.

Read our review of the PS5 version of Judgment here to see what improvements are made in comparison to the original release.