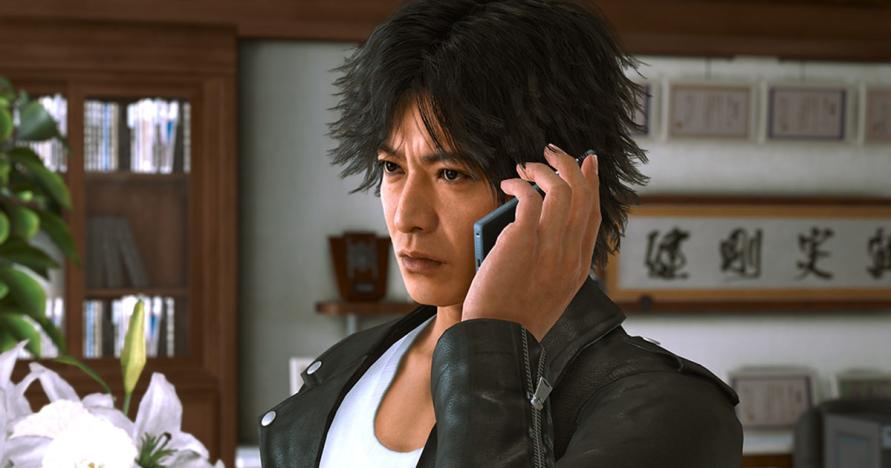 SEGA has lifted the wraps off five minutes of fresh gameplay footage on Lost Judgment, the detective sequel to its critically acclaimed Yakuza spin-off, Judgment. You’ll find everything from wall-running and lock-picking to boxing and skateboarding this latest look at the game.

Have a gander at the Lost Judgment gameplay footage below. It’s in Japanese, but that shouldn’t matter as the action speaks for itself.

As with the original game, players control Takayuki Yagami, the lawyer-turned-detective who returns to unravel what appears to be the perfect crime: the lead suspect has an airtight alibi, after all. While initially starting out as a tale of revenge, the case soon becomes a tangled web of conspiracy, with victims piling up as Yagami-san and partner Masaharu Kaito attempt to uncover the truth.

Lost Judgment expands on the combat system of its predecessor by giving Yagami-san a new Snake style to complement his existing Crane and Tiger stances, while his investigative skills ave also been expanded with new gadgets, infiltration methods, and stealth tactics.

The original Judgment is now available for PS4 and PS5, and you can read our review of the latter version here.