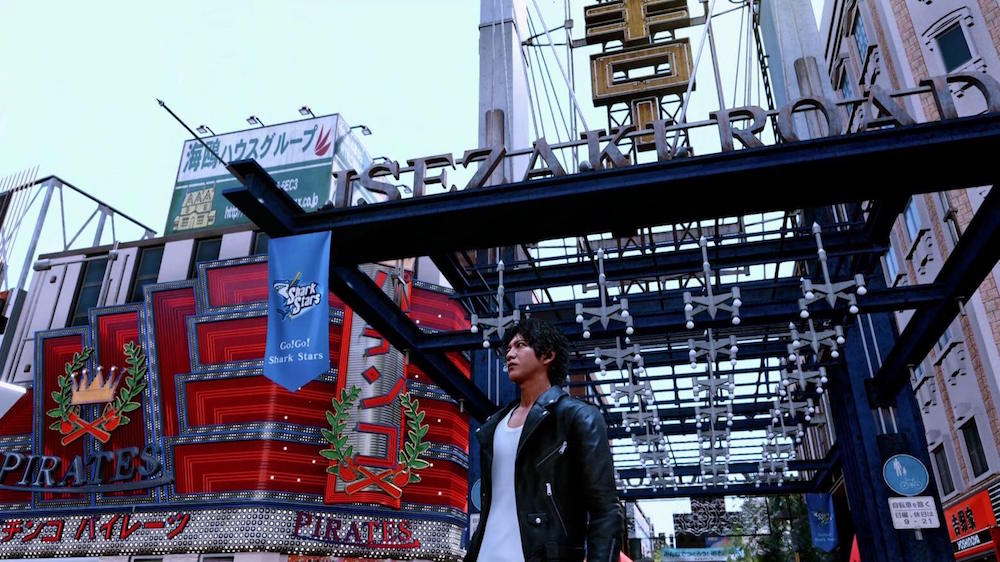 SEGA has unveiled the intro cinematic for Lost Judgment alongside the game’s theme song, so if you can’t wait to get your hands on the game this September, whet your appetite and give it a watch below.

Lost Judgment is scheduled for release on September 24, 2021 for PS5, PS4, Xbox Series X/S and Xbox One.

Lost Judgment is the follow-up to the original Yakuza spin-off Judgment, and continues the series’ traditional action-based combat instead of the new RPG mechanics introduced in Yakuza: Like A Dragon. The game will feature two major locations — Kamurocho and Ijincho — but will not include any important characters form the Yazkua games.

The original Judgment was released for PS4 back in July 2019 and was later re-released for PS5 and Xbox Series X/S earlier in the year. You can read our review of the PS5 version of Judgment here.