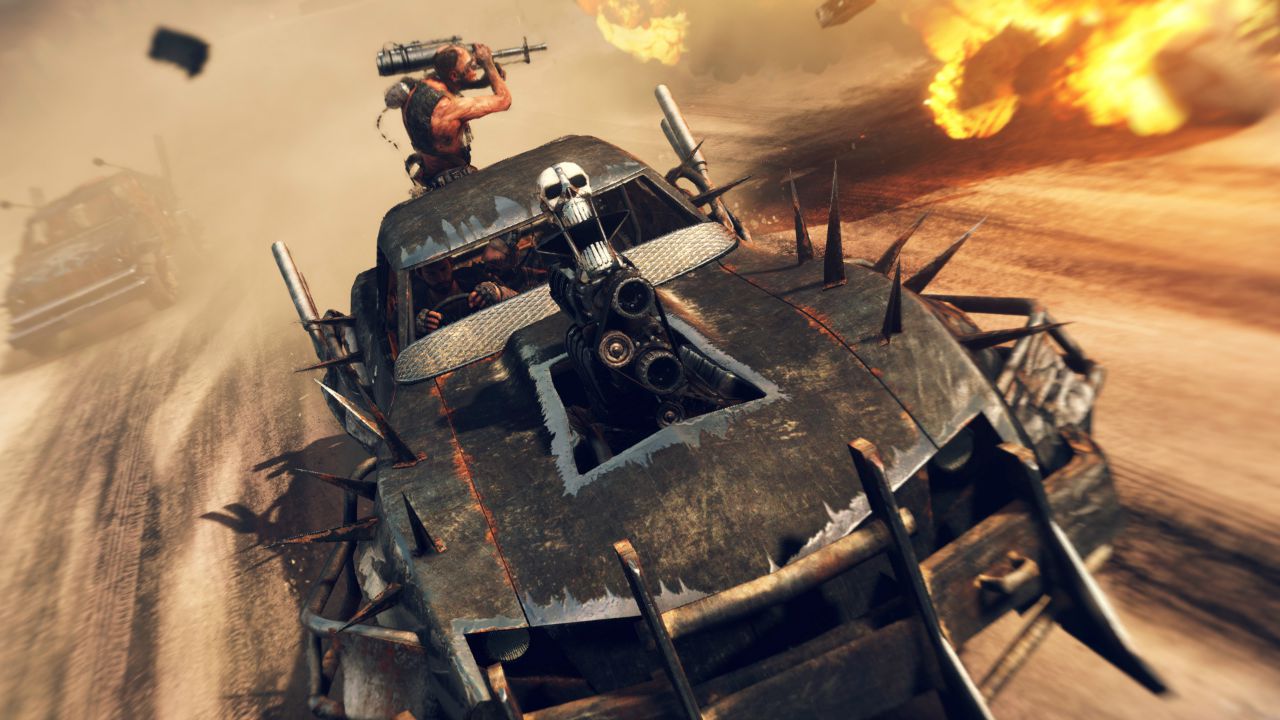 Avalanche Studios is reportedly working on Mad Max 2, according to a tweet from Peripatetic Researcher & Educar Wendy W Fok, who reveals she was scanned to appear in the sequel prior to the coronavirus pandemic.

Before times, at @AvalancheSweden in New York, when O'Neil invited me to get scanned to be in Mad Max 2, as a rebel. The magic of #photogrammetry, 3D Scanning, & many cameras @MadMaxGame. pic.twitter.com/gIjzC3zM54

Publisher Warner Bros. Interactive Entertainment hasn’t announced anything on Mad Max 2 yet, although it’s worth mentioning that a new film in the series is in production, so the prospect of a new video game entry isn’t all that hard to imagine.

The original Mad Max launched for PS4, PC, and Xbox One in 2015, and takes place in an open-world post-apocalyptic setting that mirrors the movies it’s based on. Major emphasis is placed on vehicular combat, with players able to upgrade their chosen ride with new weapons and abilities to aid them in skirmishes against enemies.

Mad Max was originally also due out on the PS3 and Xbox 360, but those versions were cancelled in favour of the PS4 and Xbox One editions. The game wasn’t all that bad, to be honest, as you can read in our review.