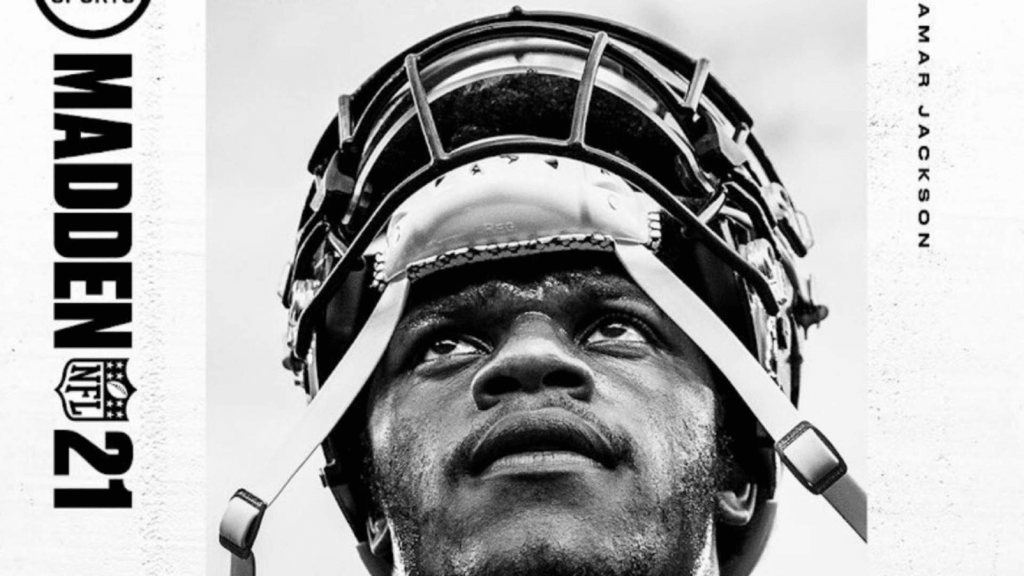 The Madden franchise, like any annualized sport title, thrives on incremental improvements. Madden NFL 21 is no different. Madden NFL 21 receives its fair share of new adjustments, animations, and additions. What makes this year’s release intriguing, however, is how these adjustments improve the formula.

The easy part is to refer to the aspects of the game that still have a ways to go. The first is grouped interactions. When four or more players try to occupy the same space, the game simulates some odd things. In the short time I played, I saw the runner almost kneel, defenders flop down under linemen pushing through each other, and runners hitting a complete stop when tackled at an angle.

Many of these issues are ones I’ve mentioned in previous coverage throughout the years. The reason I bring these up initially is because I couldn’t help but feel like some of these odd interactions add a bit of spontaneity to the game. By no means are all of these physically accurate–they’re often hyperbolic, if I may say so–but these interactions feel like actual interactions. The amount of strict animations has drastically decreased, and that’s what I want to see.

As I’m a long time Madden player (though far from hardcore or event competitively adept), I find great joy in seeing that the game has started moving away from dedicated player animations. With this change comes more authenticity. Unfortunately for me, I couldn’t record any footage from the closed beta I participated in. So, I’ll do what I can to describe a few standout scenarios.

When trying to strip the ball from a runner, the tackler often lifts an arm up high to punch the ball out. Realistically, in doing so, the tackler becomes vulnerable to evasion on that side–say, the left side. When the runner jukes to the tackler’s left, he slides right past the tackler because the arm on that side is up in the air. I really love that more realism is making its way into the game.

There is still a bit of an arcade feel to the game–it is a game after all. Some of the insane moves I could pull off, like stiff arms and jukes, surprised the hell out of me. Equally so, these moves cannot be done by everyone. You have to know the strengths of your players before using these skills. In real life, Tyrek Hill is a speedster who pulls off some great moves. In terms of Madden stats, that translates to high speed and agility. Watching him break the ankles out from under two defenders was as glorious to watch as it was painful. At the same time, he cannot stiff arm as well as his teammate, Travis Kelse.

The stats of each player are enhanced naturally on the field without having to execute multi-button combinations of any kind. Doing a juke with a high agility player yields a much faster and longer cut. Players with low agility will slow down for longer and take longer to execute the cut as well.

Previous years required button combos for more pronounced on-field actions, but Madden NFL 21 performs these moves based more on player stats rather than button input. This combination of stat understanding as well as added in-game circumstances makes Madden NFL 21 more intriguing than the franchise has been for a long time. Some of my old qualms with the franchise remain in Madden NFL 21, but the new enhancements have me much more excited than I thought I’d be. As long as EA keeps Madden progressing this way, it’ll keep getting closer to the real thing.

So far, this year’s changes still have some old kinks to work out, but they bring some long-awaited realism into the mix. This is the kind of improvement I can get behind. Sure, it’s still two steps forward and one step back, but those two steps are much, much greater than the one step back.

Madden NFL 21 releases for PS4 on August 28, 2020 and later on in the year for PlayStation 5. Folks who pre-order the MVP Edition can play the game three days early.