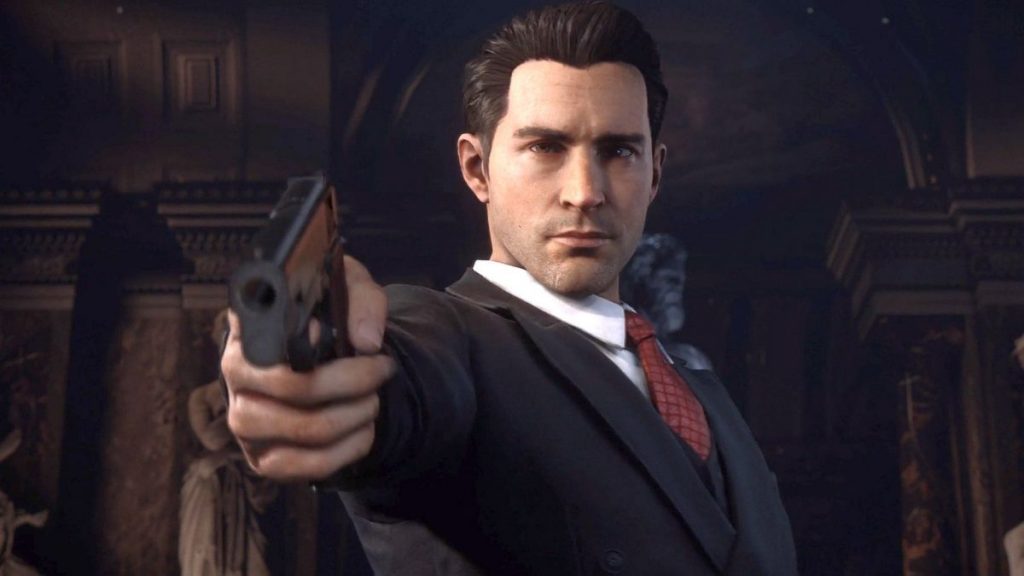 2K and Hanger 13 have unboxed a fresh look at Mafia: Definitive Edition for your viewing pleasure, this time exploring the life of a gangster. The last trailer looked at the game’s remade setting of Lost Heaven, so check it out here if you haven’t done so yet.

Check out the footage below, which gives you an idea of what it’s like to live the life of mobster Tommy Angelo.