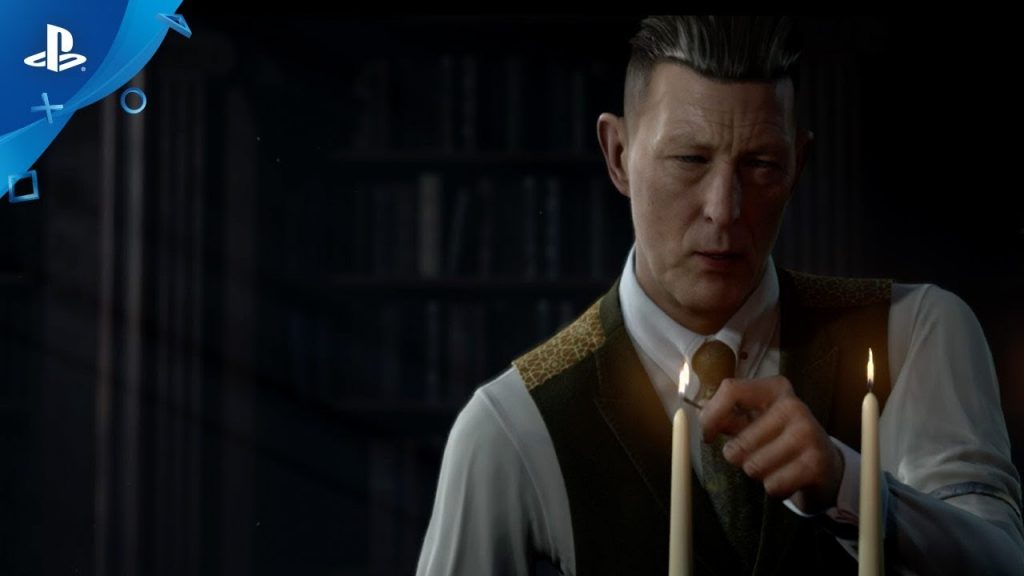 The developer behind The Dark Pictures Anthology: Man of Medan has revealed that the game will feature a massive 69 different character deaths, a number that’s larger than the studio’s previous effort, Until Dawn. That’s despite the fact Man of Medan’s cast is notably smaller than the 2015 teen horror outing.

Man Of Medan Has A Ton Of Character Deaths

Speaking during an interview with Games Beat, Supermassive’s managing director, Pete Samuels, confirmed that players will have to go through the game multiple times if they want to see the various grisly ways the cast will meet their maker.

Yeah, much greater. There’s much more content. We’ve said that all five characters can live or die, but there are 69 deaths. To see all of them you’d have to play through at least eight or nine times. There’s much more branching content. And of course we’ll give people more ways to play it, with the couch co-op mode and the movie night and the shared story mode, the two-player mode. That’s something we were keen to do, to give people more reasons to play.

Man of Medan is due for release on PlayStation 4, PC, and Xbox One on August 31. The game follows a group of friends who embark on a diving adventure, only to stumble across a seemingly abandoned WWII ship in the midst of a storm. It’s there that things really take a turn for the worst, as the group find themselves pursued by a malevolent presence that haunts the ship.

Supermassive confirmed last week that the game will support multiplayer. You can either team up with someone online for two-player co-op, or play pass-the-pad for a local ‘Movie Night’ experience for up to five players.

I was lucky enough to go hands-on with Man of Medan last week, and sampled the game’s co-op mode. Read my impressions here.