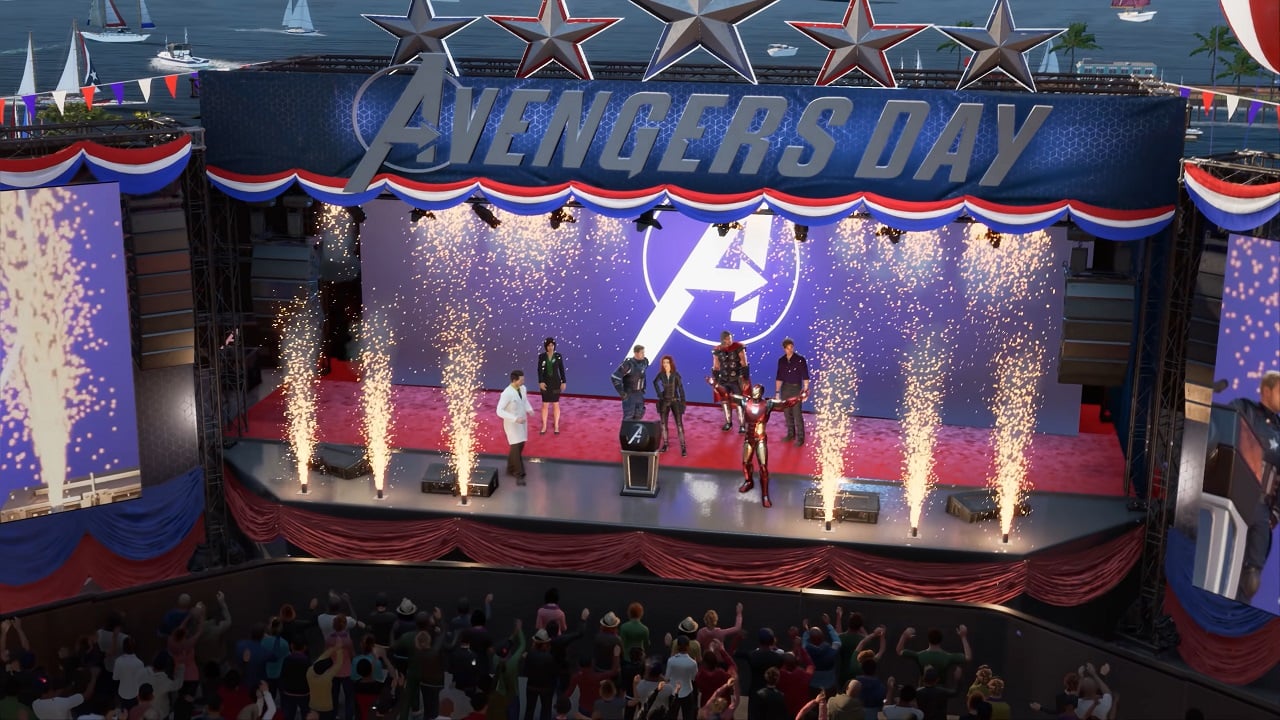 Crystal Dynamics and Square Enix have announced that Marvel’s Avengers will receive a Campaign Replay on March 18, alongside the previously-revealed PS5 and Xbox Series X versions of the superhero title.

This feature basically allows you to replay campaign missions after you complete them, as before they would disappear once finished leaving you unable to tackle them again.

On March 18, Hawkeye and the Next-Gen versions of Marvel's Avengers will arrive along with a few anticipated features.

Here's an idea of what's coming in Patch 1.5.0! pic.twitter.com/NFZ4YrPvaB

As previously confirmed on PSU, Marvel’s Avengers will also be receiving customisable H.A.R.M. Rooms on the same date.

The PS5 and Xbox Series X/S versions of Marvel’s Avengers will apply a number of changes to the game, including making the process of earning Skill Points more difficult than the current-generation versions of the game. Cosmetics are also be reworked, and as expected, there will be a variety of performance enhancements for Marvel’s Avengers on new consoles.