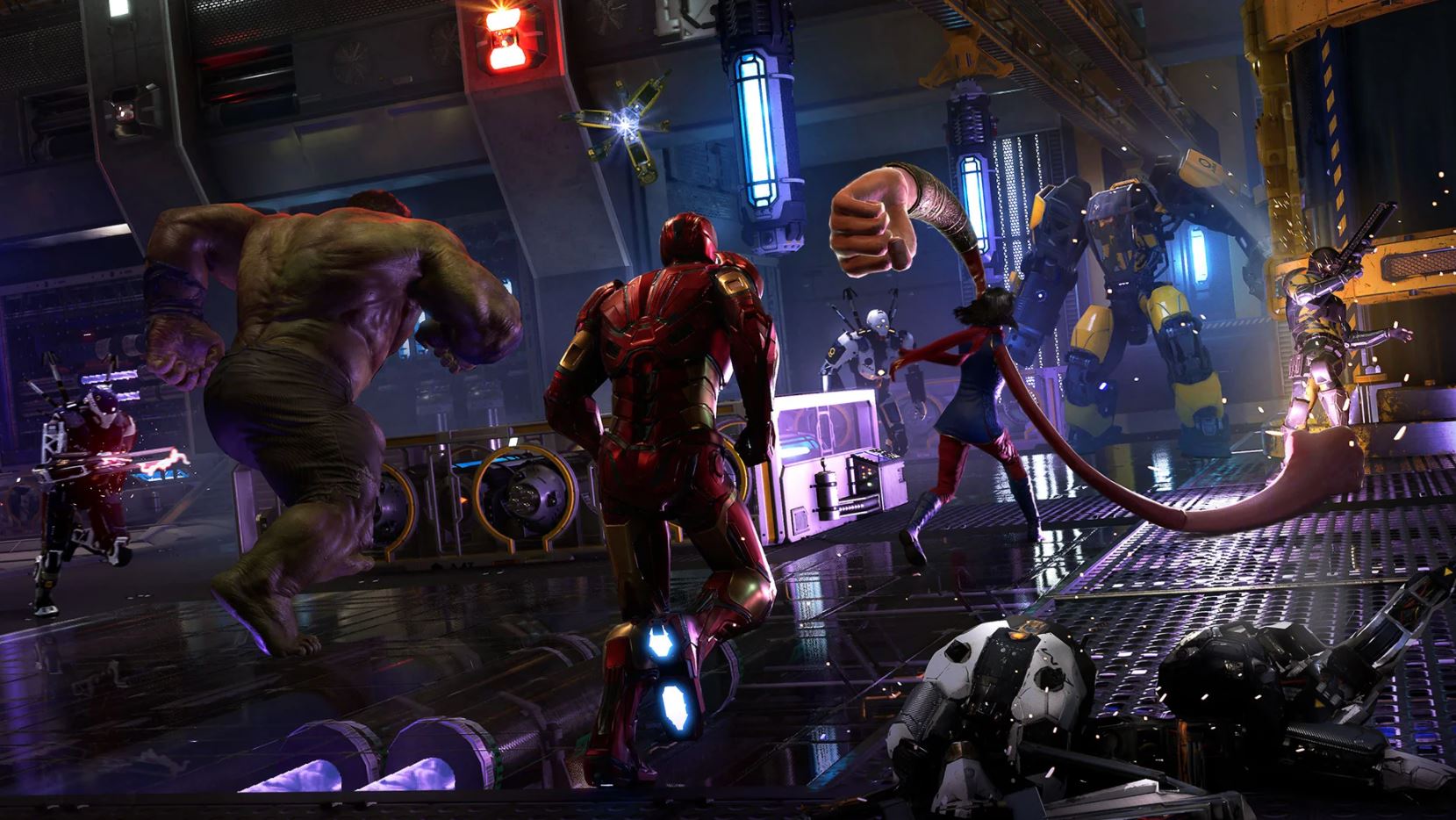 Live your Super Hero dreams with Customizable HARM Rooms on March 18 for all platforms.

Give yourself a challenge or feel the power of wiping out hordes of enemies. All in your hands. ⚠️ pic.twitter.com/UaEv8ckpyX

Original Story – A new leak suggests that Marvel’s Avengers will be getting customisable H.A.R.M. Rooms at some point in the future, allowing people to change and modify what enemies appear.

This all started when Intel accidentally released a video, showcasing the feature, before quickly taking it down. However, Assemble Podcast on YouTube managed to record a video and upload it before this happened.

We see clips with hundreds of enemies on screen and the ability to change the group size, challenge of those enemies, and the groups of foes that show up. Environmental hazards can even be added, alongside buffs for your heroes. This was all shown off on PC, so we have to wonder how this will run on PS5 and most importantly, PS4, where the technology is nowhere near as powerful.

The trailer is also plastered with “powered by Intel”, which might suggest that this is even a PC exclusive feature. But, if it does show up on consoles, enemy numbers might be a bit more limited than what we see on PC.

You can watch the video from Assemble Podcast, showcasing this new feature below:

The game is set to come to PS5 on March 18, alongside Hawkeye and his story content. The PS5 version of the game will include a number of upgrades both on the visual and technical front.