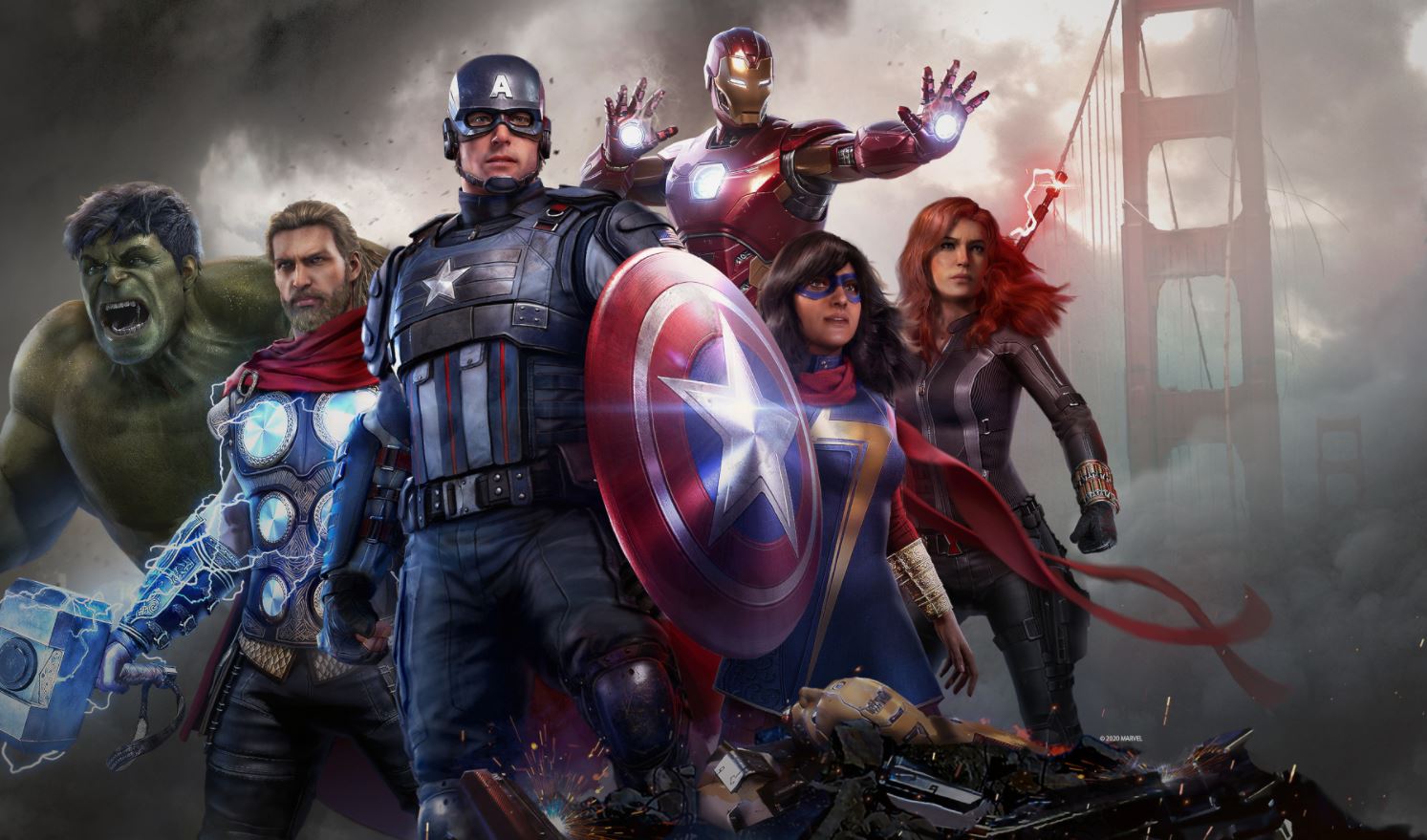 Square Enix has confirmed in a new trailer that Marvel’s Avengers on PS5 will release on March 18, 2021, launching alongside the upcoming Hawkeye content.

As for what will be included with this version, we don’t have full details right now but the description for the trailer confirms haptic feedback DualSense support for each hero, faster load time, improved visuals and framerates, improved destruction and detail. We will likely get more information on the upgrades, such as performance modes, a little close to release.

You can watch the Marvel’s Avengers PS5 trailer below:

Marvel’s Avengers’ PS5 release was confirmed to be talked about in today’s War Table after a delay last year. The trophy list for this version has just gone live and players will be able to get access to the game for free if they own the PS4 version.