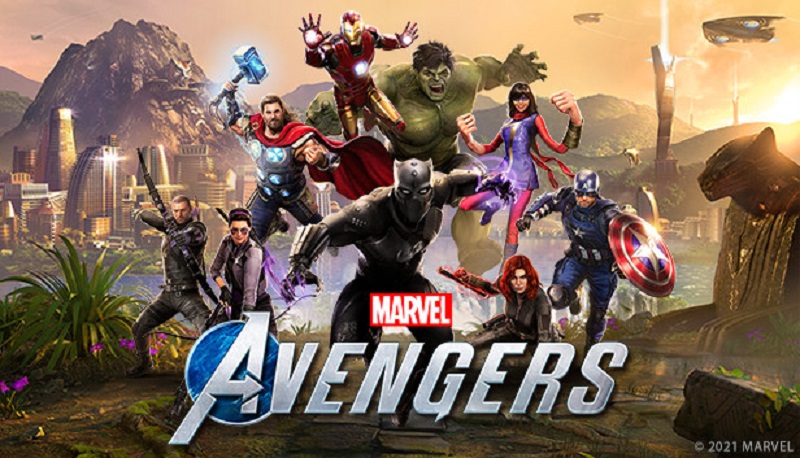 Marvel’s Avengers may not have had the best launch, or even the best few months after launch, but it has now been a year since the game first released, and developer Crystal Dynamics is celebrating with a bevy of new content including a free bundle for all players.

In order to complete it you’ll have to get through the main campaign and all the DLC released up until now, so in total: the campaign, reassemble campaign, Kate and Clint operations and the War for Wakanda expansion.

If you’ve already completed all of them, then thankfully you don’t have to go through the trouble again and will be gifted the reward for doing so, which is a nameplate to celebrate the anniversary.