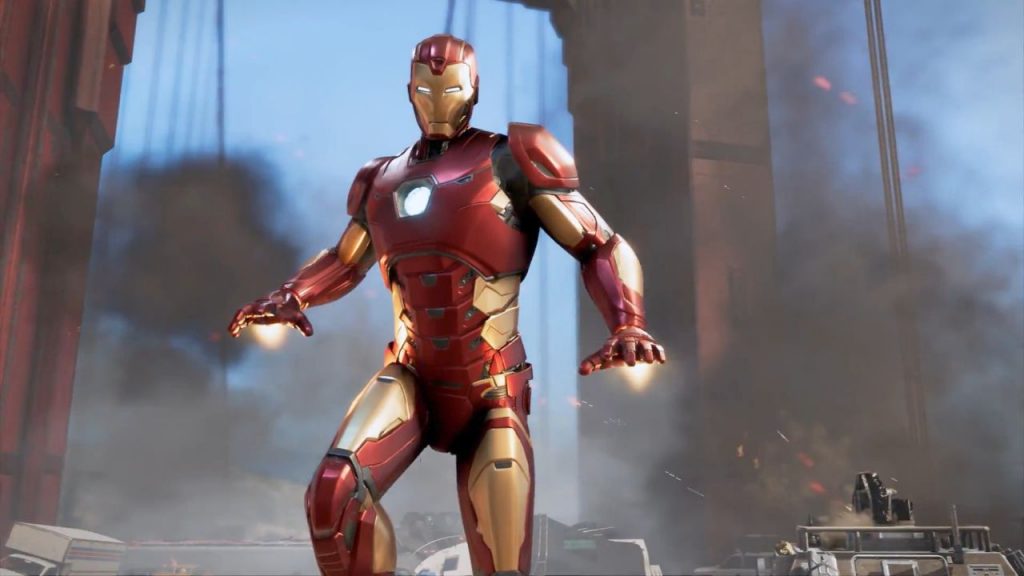 The delay seems to be a result of extra polishing and fine-tuning needed for the ambitious games as a service. Crystal Dynamics’ website offered the following statement on the delay, which itself isn’t too clear on the reason behind it:

At Crystal Dynamics our ambition has always been to deliver the ultimate Avengers gaming experience. In order to achieve that goal, we have made the difficult decision to move the release date of Marvel’s Avengers to September 4, 2020.

As fans ourselves, it’s an honor and a privilege to work with these legendary characters and we know what these Super Heroes mean to us and True Believers around the world. When we set out to bring you our vision for Marvel’s Avengers, we committed to delivering an original story-driven campaign, engaging co-op, and compelling content for years to come. To that end, we will spend this additional development time focusing on fine tuning and polishing the game to the high standards our fans expect and deserve.

This delay comes as marketing and discussion around the game were set to ramp up as we approached the original May release date. Back in October a Game Overview trailer was released for the upcoming title, detailing a lot about the gameplay and story. The game is set to feature six playable characters at launch currently, including Iron Man, Hulk, Captain America, Thor, Black Widow, and Ms. Marvel.

Marvel’s Avengers will now release for PS4, Xbox One, PC, and Google Stadia on September 4, 2020.