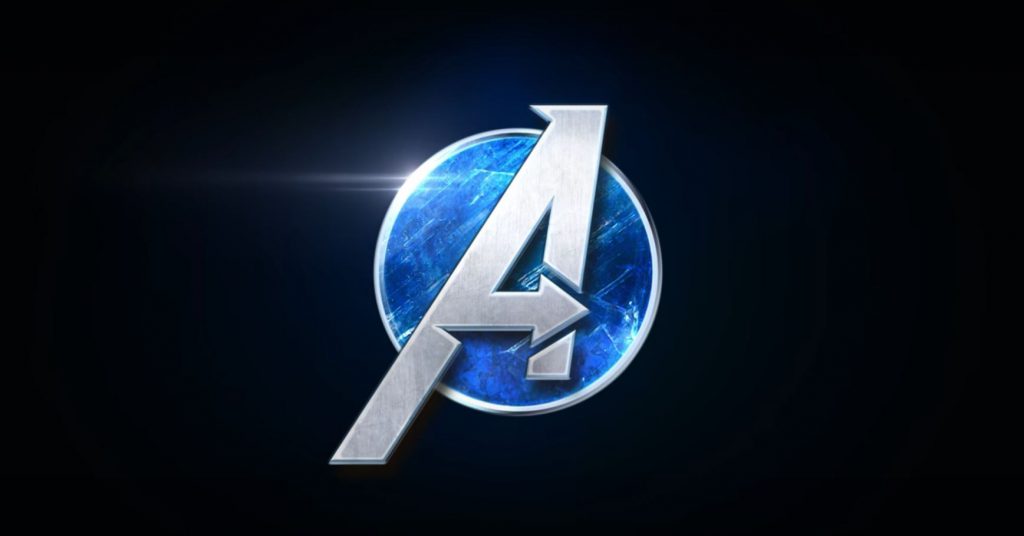 During New York Comic Con 2019 Marvel announced Ms. Marvel as the newest playable character joining the ambitious Crystal Dynamics-developed Avengers game. Ms. Marvel joins forces with Iron Man, Captain America, Black Widow, Thor, and The Hulk to help unravel the conspiracy that has painted the Avengers as the villains after a major attack in San Francisco.

Kamala Khan is an Inhuman with shapeshifting abilities that allow her to manipulate her body kind of in the same way as Mr. Fantastic of the Fantastic Four. Ms. Marvel has seen a lot of success in the Comic Book world even winning the prestigious Hugo Award for Best Graphic Novel back in 2015.

In a newly released trailer, we see Khan uncover a coverup that has set the Avengers up for taking the fall for a tragic incident in San Francisco. We also learn she may have a special connection to Bruce Banner/Hulk as she comes to him for aid. We also got to check out some of her unique shapeshifting abilities.

The story kicks off during A-Day, where the team unveils some new tech in San Francisco. Unfortunately, the day ends with most of the city in ruins and Cap presumed dead. However, when a new threat rises five years later, the group reforms and springs back into action.

Marvel’s Avengers campaign is only single-player, but Crystal Dynamics is including co-op play for side missions. However, the studio has emphasized that online play won’t be forced on you, so you can experience the game by yourself if you’re more of a Lone Ranger.