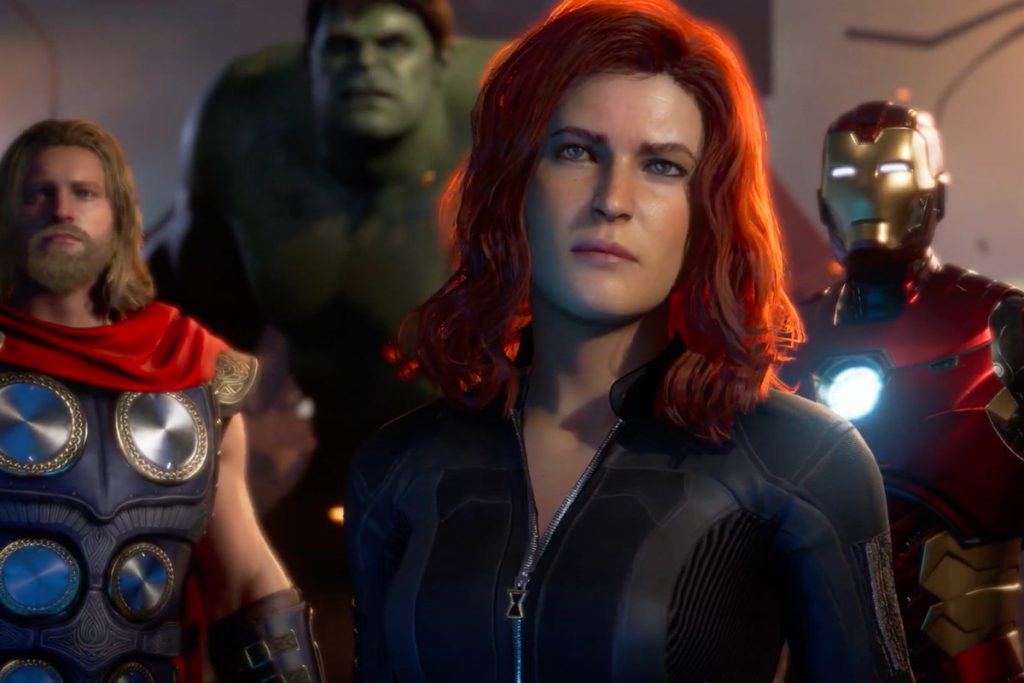 The developer behind Marvel’s Avengers has revealed details on Black Widow’s combat prowess in the upcoming superhero title, with Crystal Dynamics‘ Vince Napoli saying that the team has ensured her play style is befitting of Natasha Romanova’s “complex and nuanced” personality.

In case you missed it, grab the profiles for Iron Man, the Incredible Hulk, and Captain America via the links provided.

Black Widow is voiced by Laura Bailey in Marvel’s Avengers, and has access to a number of gadgets and weapons, among which includes the Widow’s Bite.

In a manner that is fitting of a trained assassin, Widow’s gameplay loop is all about creating & exploiting enemy vulnerabilities. Whether attacking enemies from behind or putting enemies into stun states that lead to quick take downs, playing Black Widow is about efficiency. For example, when utilizing her grapple correctly, it’s both a pre-emptive defensive attack designed to counter enemies before they strike, as well as a move to initiate combat at large distances from the ground or in air.

As versatile as she is deadly, Widow is just as effective from a distance as she is up-close and personal. Regardless of how you choose to play Widow – whether you’re focusing on subterfuge or style, gadgets or guns – her combat and gameplay style always feels distinct.

Marvel’s Avengers’s campaign is only single-player, but Crystal Dynamics is including co-op play for side missions. However, the studio has emphasised that online play won’t be forced on you, so you can experience the game by yourself if you’re more of a Lone Ranger.

For more details, have a butchers at our Marvel’s Avengers FAQ.