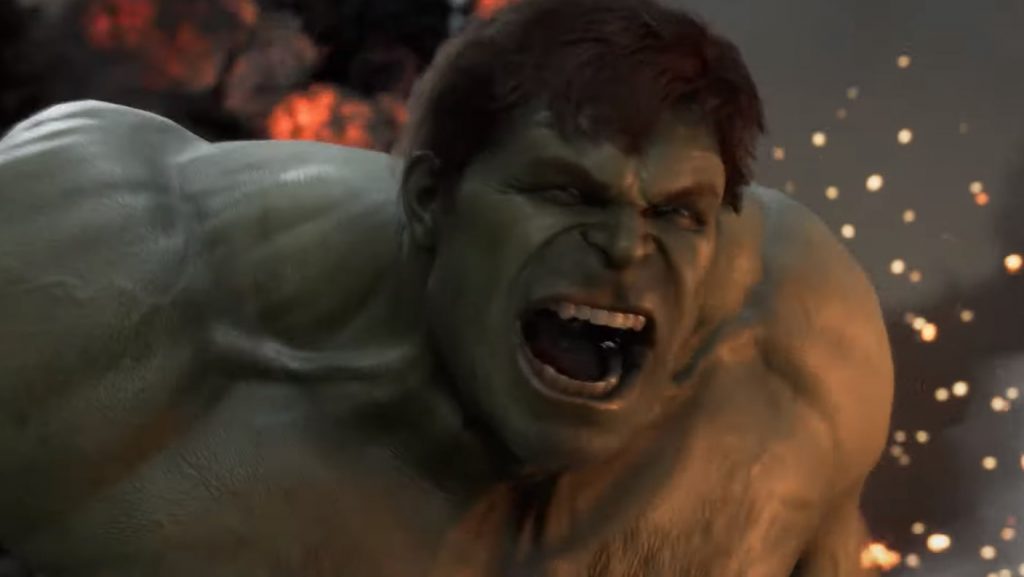 Marvel’s Avengers developer Crystal Dynamics has revealed the next character profile for its highly anticipated superhero romp, this time focussing on the Incredible Hulk. Comic book fans will also be pleased to learn that Grey Hulk, the morally ambiguous Las Vegas enforcer that appeared in the 1980s, will also be appearing in the game.

Check out the Hulk’s profile below, and if you missed Captain America’s one, check it out here.

Who’s next in our Marvel’s Avengers Hero Week lineup? None other than the green giant himself! The incredible, unstoppable…HULK! pic.twitter.com/lsqnPvcJB1

Marvel’s Avengers is slated for release on May 15, 2010 for PlayStation 4, PC, and Xbox One. You can check out 18 minutes worth of gameplay footage here.

Marvel’s Avengers’s campaign is only single-player, but Crystal Dynamics is including co-op play for side missions. However, the studio has emphasised that online play won’t be forced on you, so you can experience the game by yourself if you’re more of a Lone Ranger.

While players will be able to explore a variety of diverse locations across the globe, Marvel’s Avengers is not an open-world title. Microtransactions are part of the package too, but they won’t be the pay-to-win variety, and there’s a beta in the pipeline too.

Finally, Crystal Dynamics has revealed that there will be plenty of challenges for players to tackle once they finish the main campaign.

Check out our Marvel’s Avengers FAQ for more details on the game.