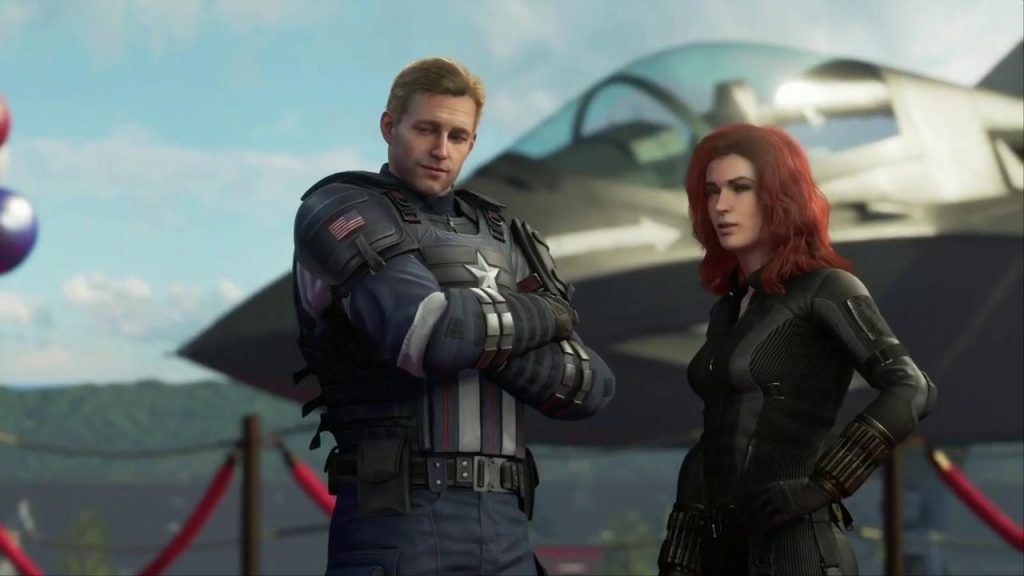 Crystal Dynamics has unleashed a massive 18 minutes worth of Marvel’s Avengers gameplay footage, offering a look at the superhero title’s A-Day mission. This takes place during the early stages of the game, and sees players hopping between multiple Avengers, including Black Widow, Captain America, and Thor.

The Marvel’s Avengers gameplay basically acts a tutorial for the game, as is common with many titles during early missions. As such, players are able to get to grips with each of the Avengers’ unique powers, so you’ll be wielding Iron Man’s blasters and Hulk-smashing your way to victory like a pro by the time it’s ended.

Check out the Marvel’s Avengers gameplay footage below.

Marvel’s Avengers is pencilled for a May 15, 2020 release on PlayStation 4, PC, and Xbox One. The game is completely separate from the Marvel Cinematic Universe; in other words, Iron Man doesn’t look like Robert Downey Jr. and Thor doesn’t have Chris Hemsworth’s head-turning smile.

Want to learn more about the game? Then check out our Marvel’s Avengers FAQ.