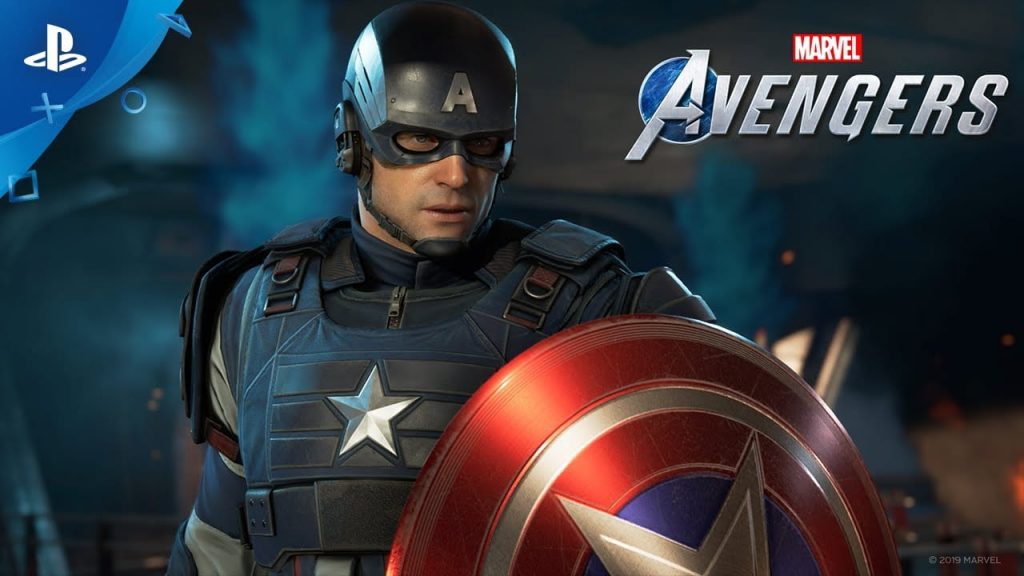 Crystal Dynamics revealed during E3 2019 that Marvel’s Avengers will not feature pay-to-win loot boxes, but has since confirmed that microtransactions are still part of the package. Speaking with IGN, Shaun Escayg, the game’s lead creative director, said that players will be able to purchase various cosmetic items for the superhero title.

Crystal Dynamics made it clear that the microtransactions will not affect gameplay, which is obviously good to hear. “There will be custom outfits that you can purchase in microtransactions,” said Escayg.

“There are other aesthetic ways to customize your player card and your player experience, but there is nothing that affects the gameplay,” added Vincent Napoli, the game’s lead combat designer.

Outside of this, the PlayStation 4 version of Marvel’s Avengers will also feature exclusive content. While we already know that the planned beta will arrive first on Sony’s console, there’s more to come for PS4 owners, with “special surprises” lined up for this version of the game alongside “unique benefits.”

No further details on this content were revealed, but we’ll keep you in the loop. For now, we suggest having a gander at our Marvel’s Avengers FAQ for all you need to know. Here’s the official lowdown on the game:

“Marvel’s Avengers begins at A-Day, where Captain America, Iron Man, the Hulk, Black Widow, and Thor are unveiling a hi-tech Avengers Headquarters in San Francisco — including the reveal of their own helicarrier powered by an experimental energy source. The celebration turns deadly when a catastrophic accident results in massive devastation. Blamed for the tragedy, the Avengers disband. Five years later, with all Super Heroes outlawed and the world in peril, the only hope is to reassemble Earth’s Mightiest Heroes.”