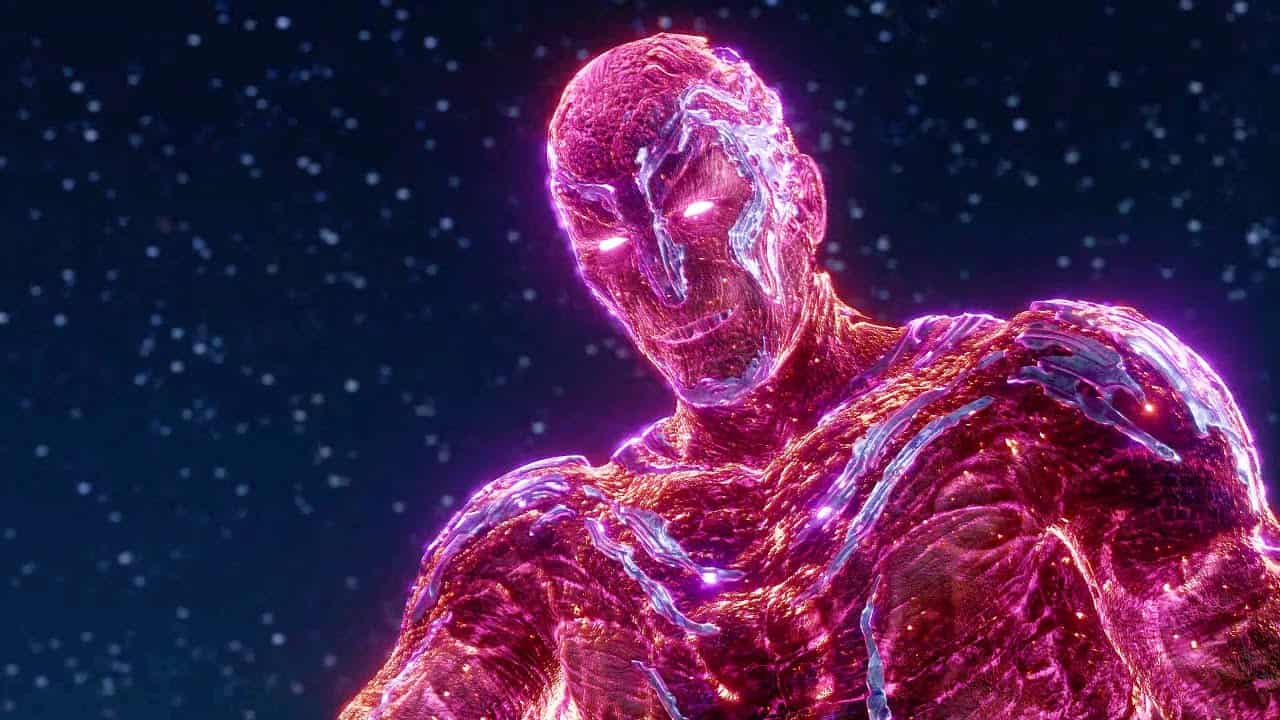 Marvel’s Avengers developer Crystal Dynamics has revealed that the upcoming Klaw Raid will be a “unique” experience for players of the superhero title.

Speaking during a Q&A with fans on game’s Discord, Marvel’s Avengers Senior Producer Dan Matlack revealed that the raid will include familiar environments but will still bring something fresh to the table. That’s about all he was willing to divulge, although in case you missed it earlier, he also confirmed a few tidbits on Spider-Man’s inclusion in the game.

Marvel’s Avengers was released for the PS4, PC, and Xbox One in September 2020, and was spruced up for the PS5 and Xbox Series X/S in March 2021. You can read our full review on the superhero title here.

The Klaw Raid makes up part of the game’s roadmap for the remainder of the year, which also includes Spider-Man, a Power Level cap increase, and more.