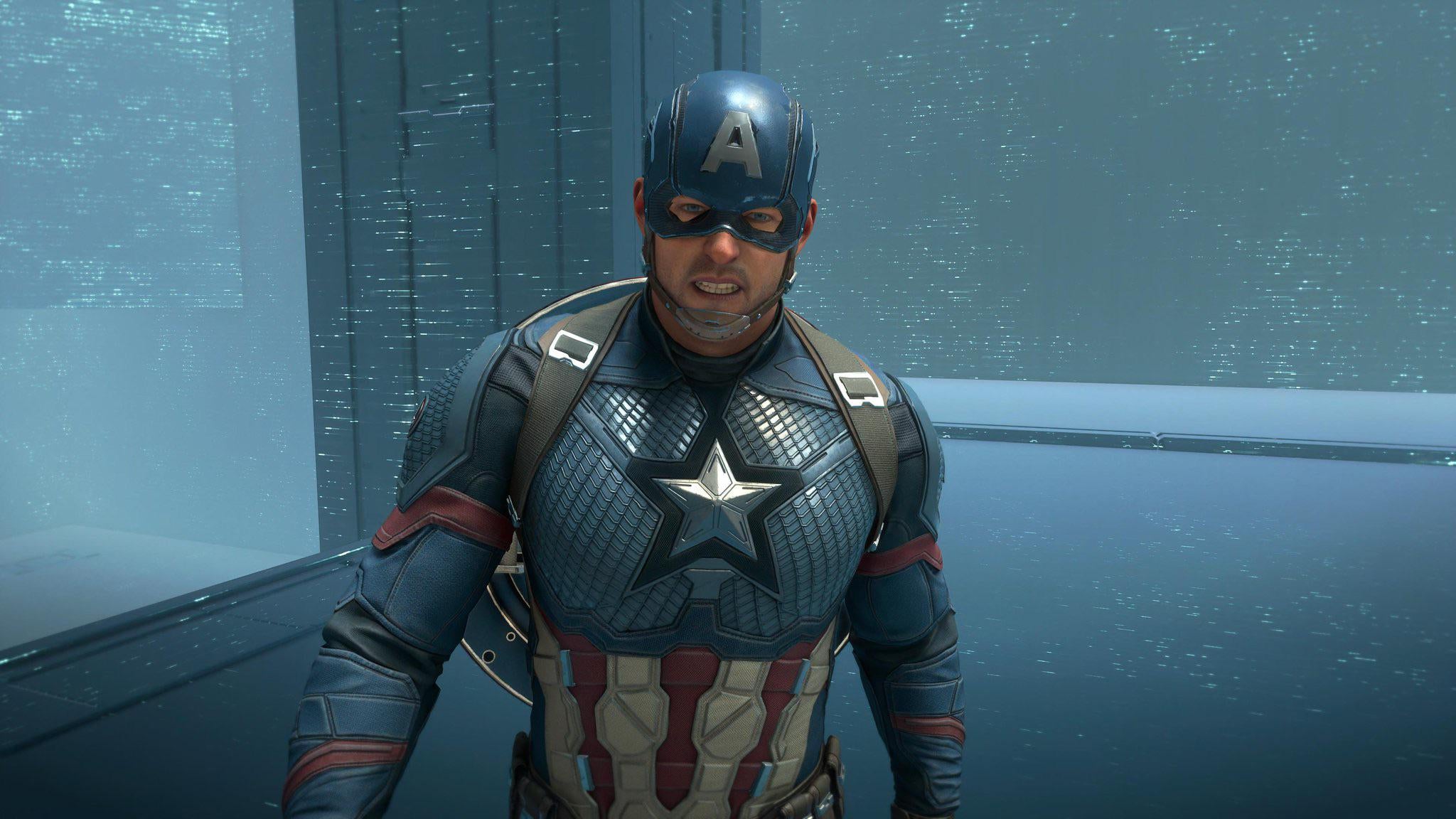 The Marvel Cinematic Universe skins for Crystal Dynamics‘ Marvel’s Avengers have leaked online, showcasing the likes of Black Widow and Captain American decked out in the same outfits seen in the multi-million dollar superhero flicks by Marvel. 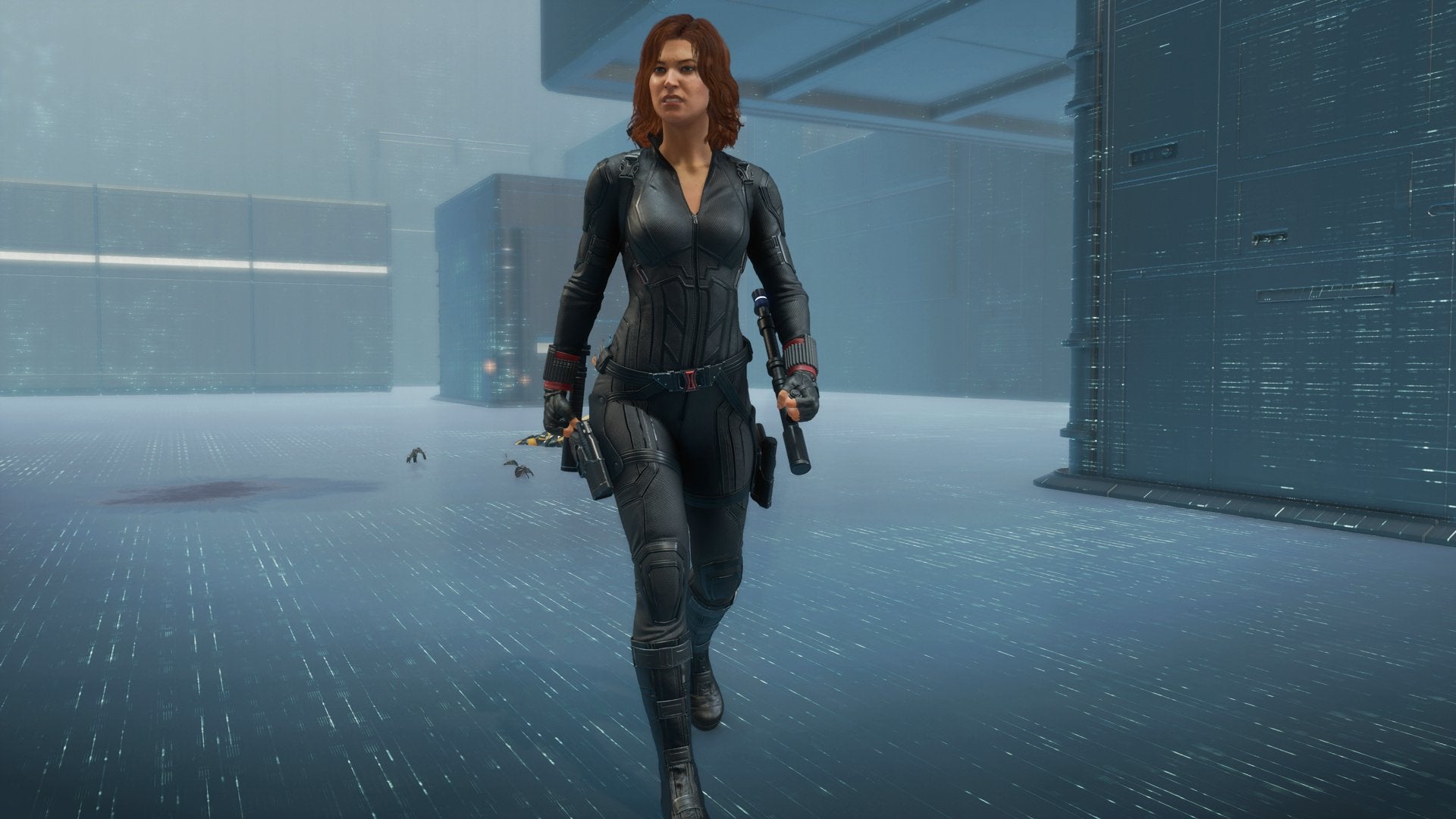 Marvel’s Avengers’ MCU outfits have yet to be given a proper release date, although from the look of the images above they are pretty much ready.

Crystal Dynamics and Square Enix launched Marvel’s Avengers was released for PS4, PC and Xbox One in September 2020, and received a native PS5 and Xbox Series X/S version back in March. You can find out how well the game shapes up on Sony’s latest home console in our review here.

The most recent Marvel’s Avengers update launched last week, and added the new Tachyon Anomaly event plus a host of general bug fixes.