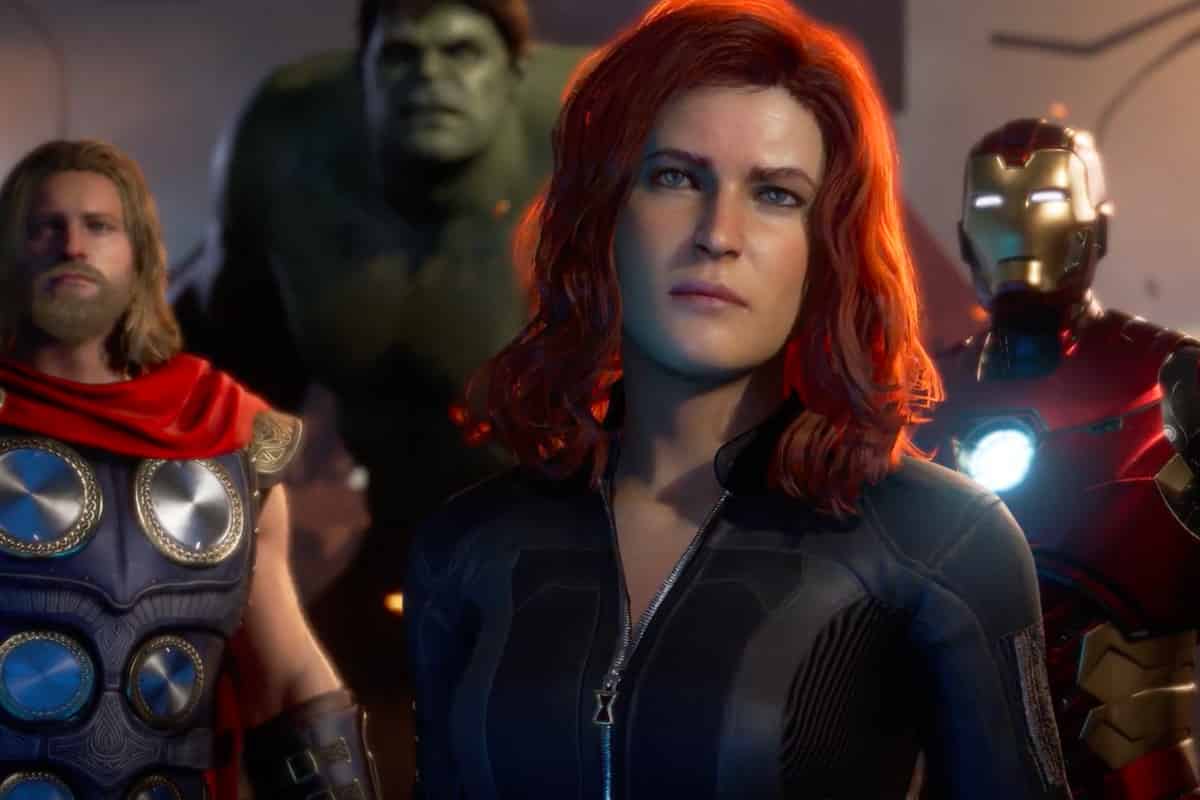 Sony‘s PS5 has come under fire for its handling of cross-generation saves following the release of the next-generation version of Crystal Dynamics‘ Marvel’s Avengers.

The criticism flared up on social media after the official Twitter account for Avengers revealed how players would able to transfer their save files from PS4 to PS5, which revolves them manually transferring data to the new edition of the superhero title.

First of all, players need to have the PS4 version installed on their console with the latest patch installed, giving them access to a ‘save migration’ tab on the main menu. Next, users must upload their save games to the Marvel’s Avengers server before downloading them when they run the PS5 version.

So yes, this means that if you have already uninstalled the PS4 version of the game ahead of the PS5 release, you’ll have to reinstall it over again — all 50GB+ of it we might add — just so you can port your saves over. Naturally, folk were not impressed by this at all.

By comparison, owners of the Xbox Series X/S version of Marvel’s Avengers have a far easier time thanks to Microsoft’s Smart Delivery service.

The Xbox people need to make their own version of the 2013 "This is how you share your games on PS4" video asap https://t.co/s6H330kdPk

The story so far:

- Get PS5
- Realize Avengers isn't auto cloud save
- Plug PS4 Back In, cloud upload broken
- Avengers save to flash drive
- Avengers save put on PS5 for PS4 version
- PS5 version launch
- Does not pull saves from cloud or console
- Save migration feature broken

Marvel’s Avengers is now available for PS5, PS4, PC, Xbox Series X/S and Xbox One. The game’s performance is quite similar on new systems, although there are some advantages for both versions, as you can see here.