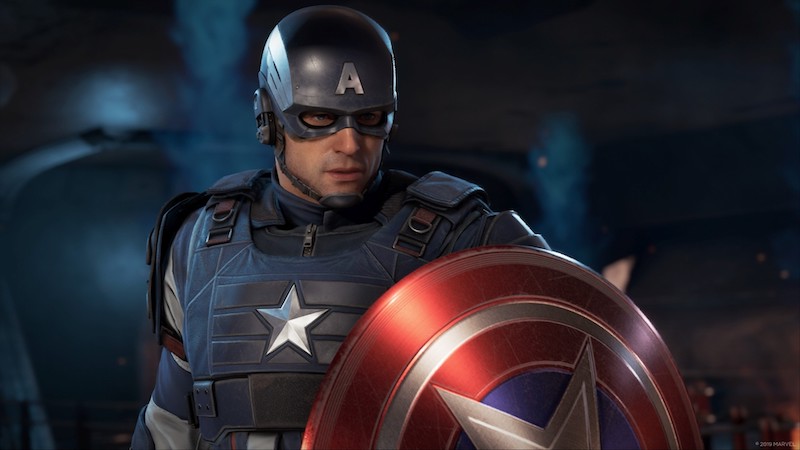 A new Marvel’s Avengers update has been released today on PS4, bringing the game version up to 1.08. In addition to a massive range of balance fixes, bug fixes and tweaks, this patch also rewards players with 250 Polychoron and 500 Uru for connectivity issues that the game has been experiencing over the last few days. You can catch the full Marvel’s Avengers PS4 update 1.08 patch notes below:

We are in the final stages of testing the following features, and hope to have them rolled out in a near-term patch:

*Features and tuning based on player feedback

Presentation: This is a rare bug that results in a player’s Hero Level being reset, usually following a multiplayer connection issue.

Status [9/23]: We have resolved this issue on PC and Xbox and have an upcoming near-term fix for PlayStation. We understand the severity of this bug and are working diligently to get the fix out as soon as possible.

“MORE THAN INHUMAN” NOT APPEARING ON WAR TABLE

Presentation: Reported issues with an array of trophies, including:

Presentation: This presents one of several ways, including:

Status [9/23]: We have guarded against one issue causing Kamala to lose a skill point and are actively investigating the remaining scenarios.