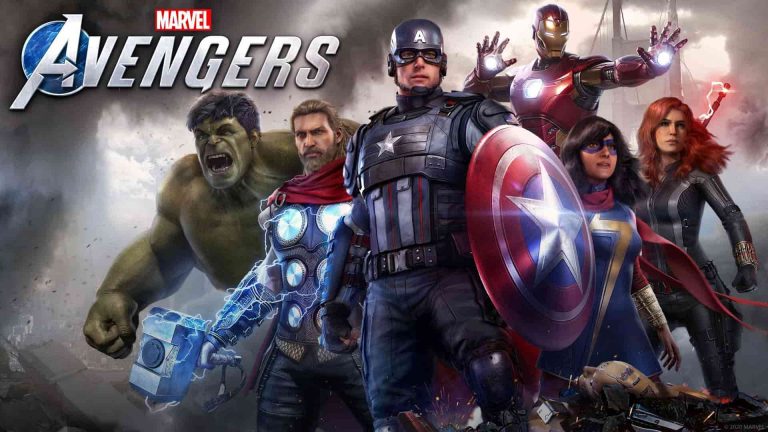 According to a detailed report on Exputer, Crystal Dynamics will be bringing the curtains down on Marvel’s Avengers in 2023 amidst a series of issues behind-the-scenes.

One of the biggest issues that plagued Marvel’s Avengers is the application of Crystal Dynamics’ internal engine, which raked up a lot of tech debt, resulting in a multitude of issues with the game. This is also partly the reason why the new Tomb Raider game will utilise the Unreal Engine 5.

Meanwhile, other issues outlined in the Exputer report include lacklustre post-launch content, failing to met release schedules for DLC, as well as various controversy surrounding its developers. Furthermore, it appears that the planed She-Hulk content has been scrapped due to a shift in internal priorities.

As a result of these various issues, Crystal Dynamics will reportedly be ending support for Marvel’s Avengers in 2023, despite originally planning to support the game for at least three-five years. Once support ends, there won’t be any further DLC released for the game.

Marvel’s Avengers was released in September 2020 for PS4, PC and Xbox One, and was later spruced up for PS5 and Xbox Series X/S the following year with a number of quality-of-life improvements that eliminated many of the launch issues.

The game’s latest update is now available to download and brings support for Bucky Barnes, aka The Winter Soldier.