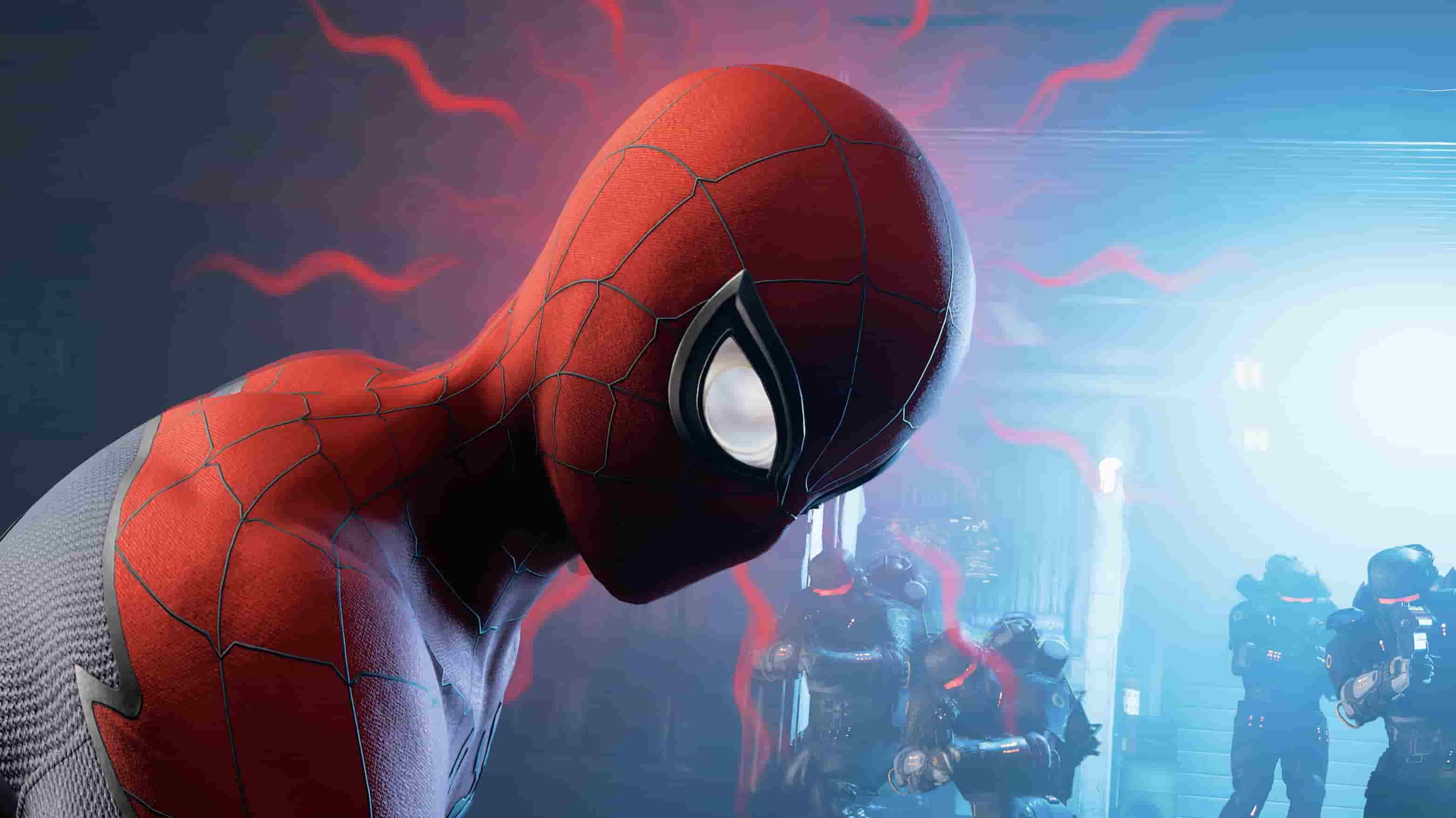 Square Enix has lifted the wraps off a superhero-charged list of Marvel’s Avengers update 1.58 patch notes, which comes with a number of fixes for Spider-Man on PS4 & PS5, plus some general improvements across the board.

Read up on the latest Marvel’s Avengers patch notes below.