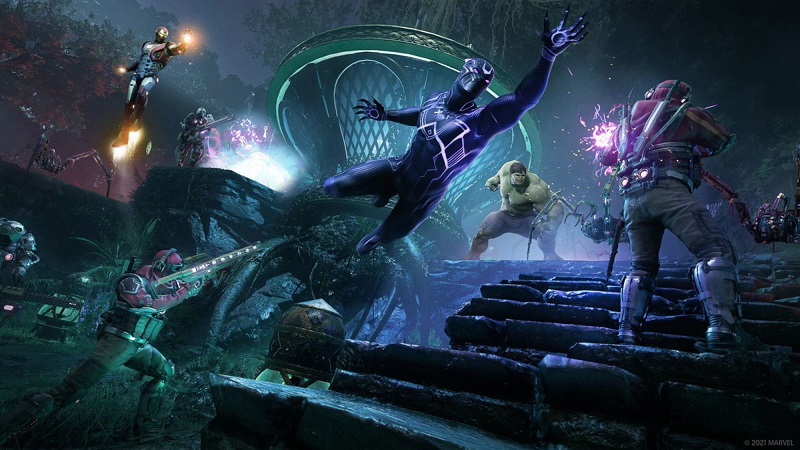 Marvel’s Avengers next big update is finally here, with update 2.2 released today. With that of course comes the full patch notes, for everything that has changed and is being added.

Notably, PlayStation players will finally be able to dive in as Spider-Man, and all players will be able to jump into the first raid: Discordant Sound. It’s a uniquely built raid meant to test the highest level Endgame players.