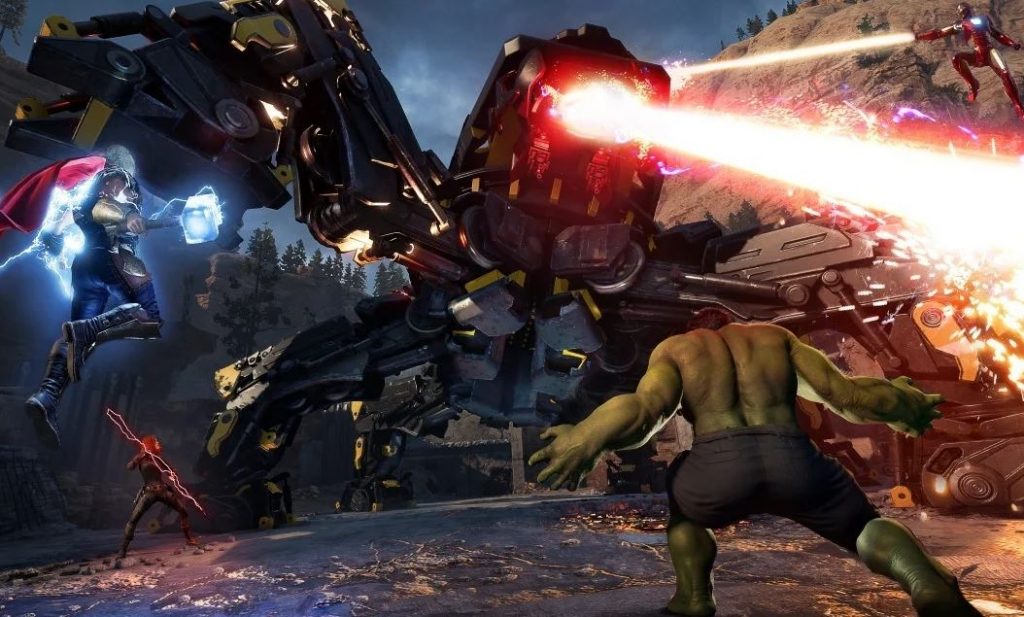 Square Enix has announced today in a new blog post that it will be charging $10 for each Marvel’s Avengers hero’s battle pass after the initial pass finishes at launch.

And, if you want to unlock everything for each character you will need to spend $10 or 1,000 Credits every time a new Hero arrives. As Square Enix mentions the following:

Hero Challenge Cards do not rotate and won’t be retired, so once you’ve activated premium rewards, there is no time limit or risk in spreading your focus between heroes. That being said, If you‘re in a hurry, you can buy “skips” to get through tiers faster.

Marvel’s Avengers releases for PS4 on September 4, 2020. The game is coming to PS5 later this year.