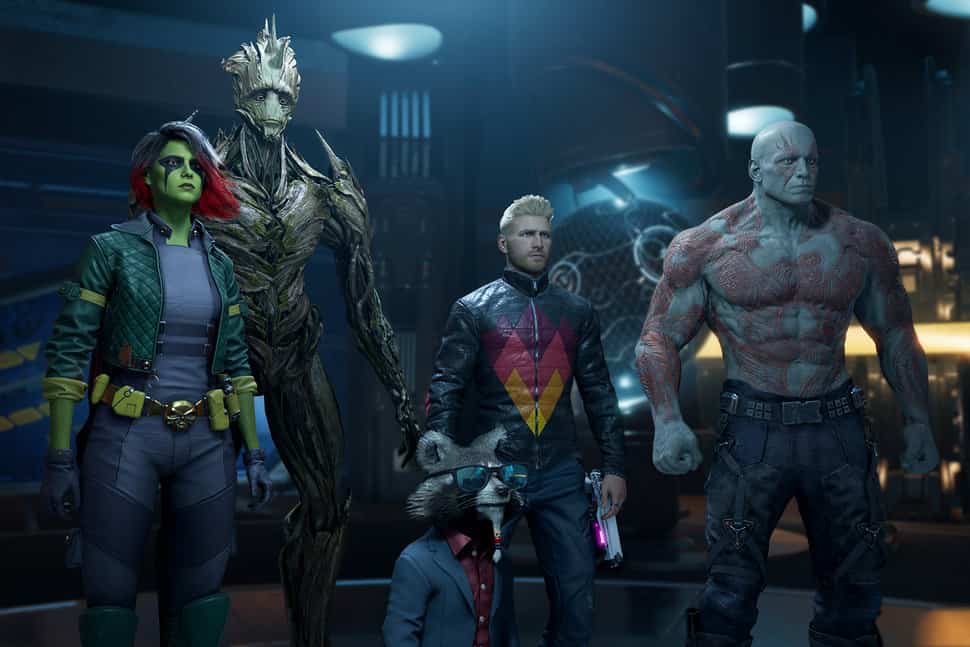 Eidos Montreal and Square Enix have debuted the action-packed launch trailer for Marvel’s Guardians of the Galaxy, and it’s definitely wearing its 80s soundtrack on its sleeves thanks to the presence of Motley Crue’s pulse-pounding ‘Kickstart My Heart’ accompanying the mayhem.

The use of Motley Crue’s 80s hair metal classic is perfectly suitable, as it’s also featured in the game’s soundtrack alongside the likes of Simple Minds, Rainbow, and Rick Astley. Frankly I’m still flabbergasted that there’s no Phil Collins or Genesis included, because they encapsulate the 80s as much as anyone. Oh well!

Guardians of the Galaxy is scheduled for release on October 26, 2021 for PS4, PS5, PC, Xbox Series X/S, and Xbox One. Check out the latest cinematic here for a look at Cosmo the Space Dog.

The game’s developer confirmed that Marvel’s Guardians of the Galaxy went gold in mid-September, so it’s on track for release with no delays in sight.