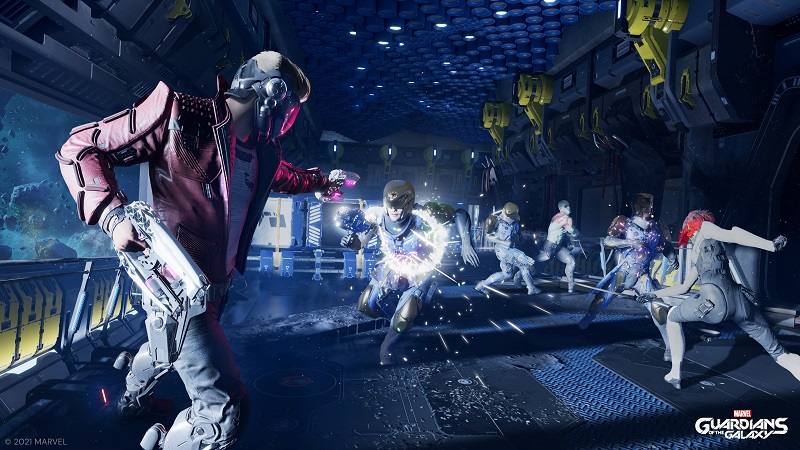 Akin to a chocolate fountain and an endless amount of marshmallows, Marvel’s Guardians Of The Galaxy keeps on giving, with it’s latest free update adding raytracing to PS5 and improved performance on PS4.

Since it launched, Marvel’s Guardians Of The Galaxy quickly became a fan favourite, as the game surprised many with a complex and compelling narrative with interesting character arcs and plot twists.

It’s been lauded by many as the game they originally wanted when Marvel’s Avengers was first announced, something that seems to only add to the woes that Crystal Dynamics is currently facing.

A full list of patch notes was posted to the subreddit r/PlayGOTG, from developer Eidos Montreal. Besides the raytracing and improved performance, they’ve also added a new save rollback feature, and a slew of major and minor bug fixes across all platforms.

Marvel’s Guardians Of The Galaxy was able to garner four nominations in the upcoming 2021 Game Awards including Best Narrative and Best Action/Adventure Game.