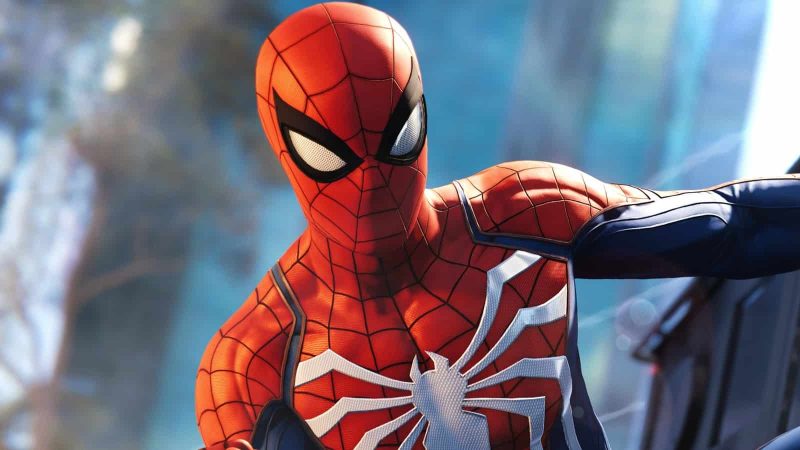 Marvel’s Spider-Man originally launched on PS4 four years ago, on September 7, 2018 and since then has been lauded as one of the best superhero games ever to grace a gaming platform.

Now, four years later, Insomniac’s smash-hit has been ported over to the PS5 and PC, with the latter release being PlayStation’s fastest selling PC game in the UK.

Thanks for joining us on this journey. ♥💙♥ pic.twitter.com/PfyC0GNSkZ

We’ve also had Marvel’s Spider-Man: Miles Morales release since Spider-Man’s original PS4 launch, which was one of the best (and few) games to play on PS5 when the console launched.

PlayStation players have had plenty of Spider-Man over the last four years, and there’s no sign that the community has had enough. Marvel’s Spider-Man 2 is one of the most anticipated PS5 games, despite it still being a while off.

Insomniac kicked off the new generation in style with major releases out of the gate, and now that the studio has gone back into its ‘quiet development-mode,’ fans are patiently waiting for their Spidey-senses to go off once again.