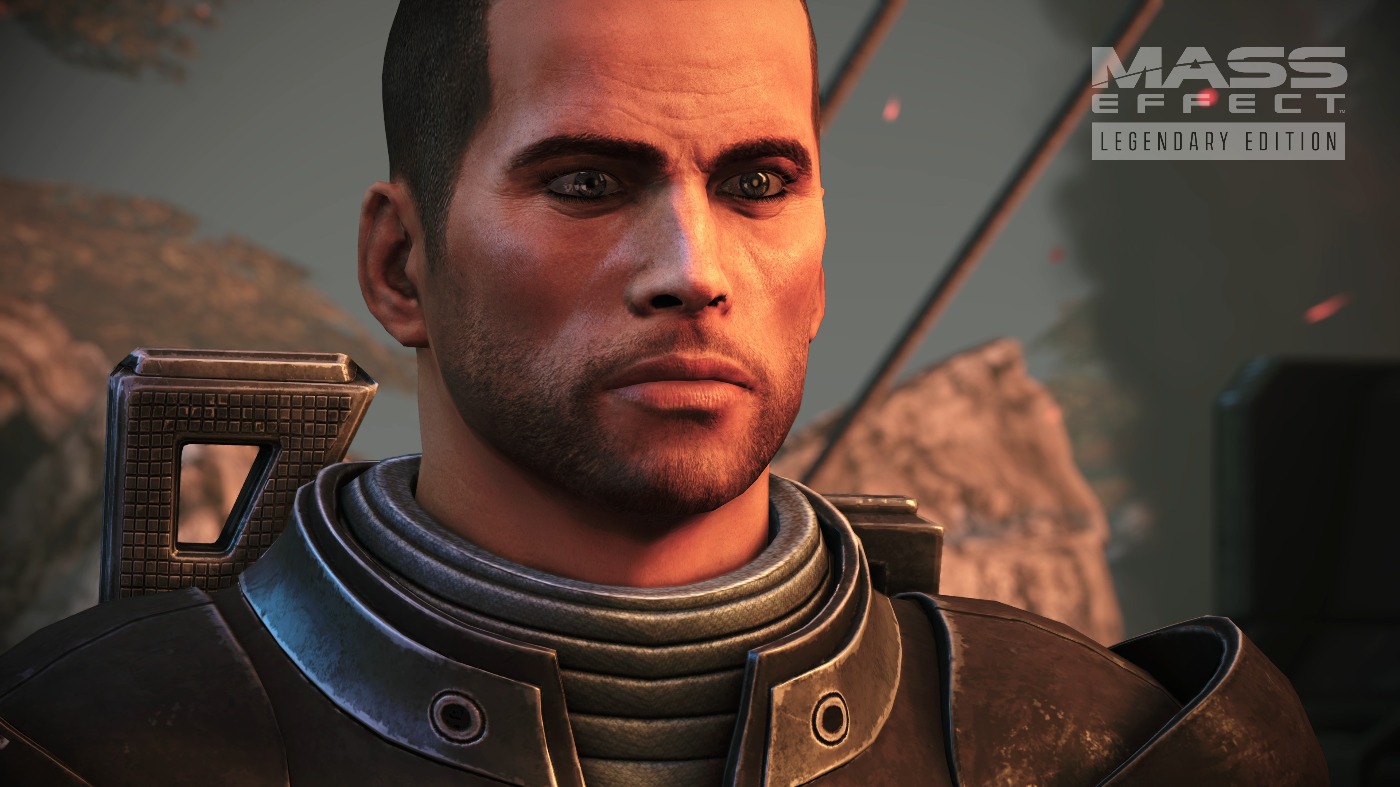 A fresh batch of comparison images for Mass Effect Legendary Edition has revealed the extent of Command Shepard’s visuals overhaul. Both the male and female versions of the Reaper-battling N7 hero have been greatly improved for the upcoming PS4 trilogy package.

Check out the images below. We think you’ll agree that there’s a definite improvement for Command Shepard, which bodes well for the overall package. 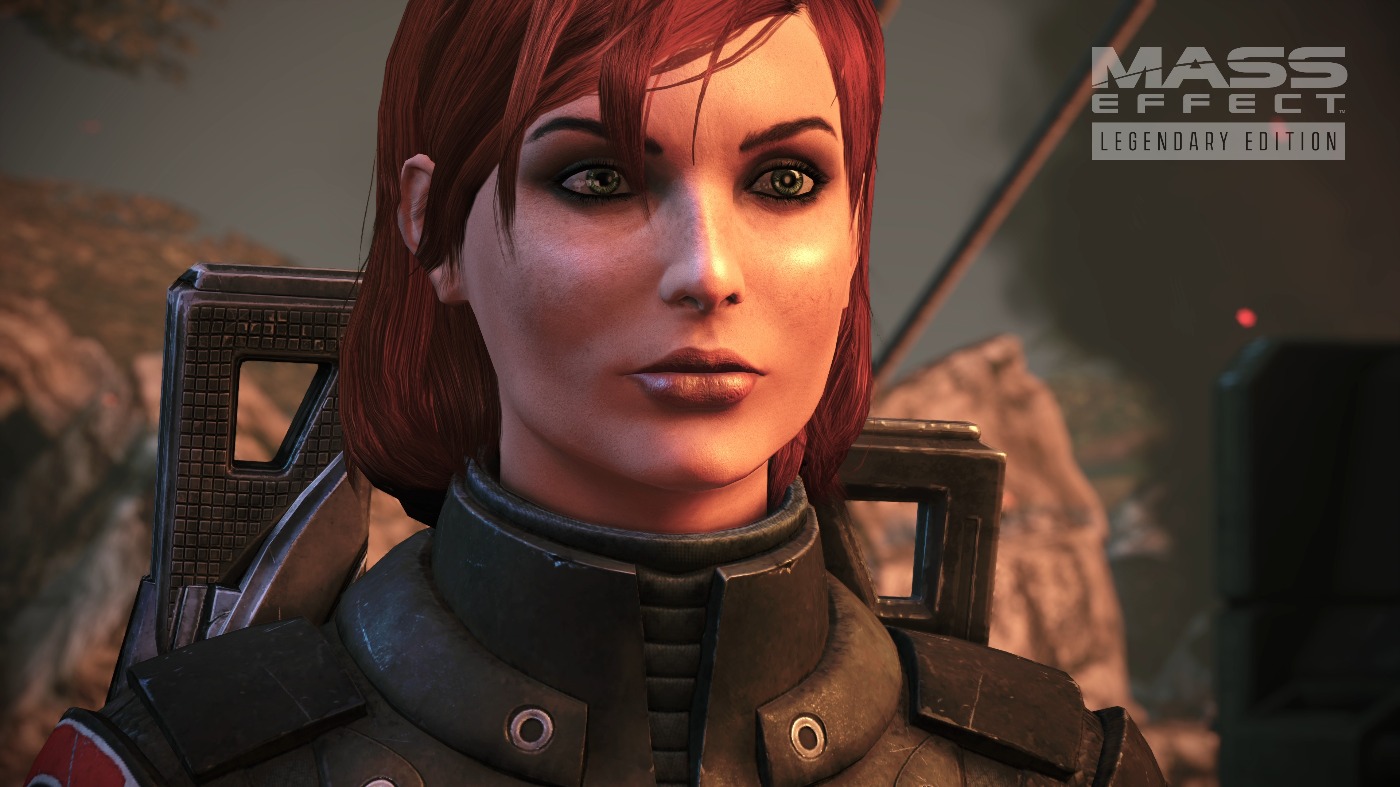 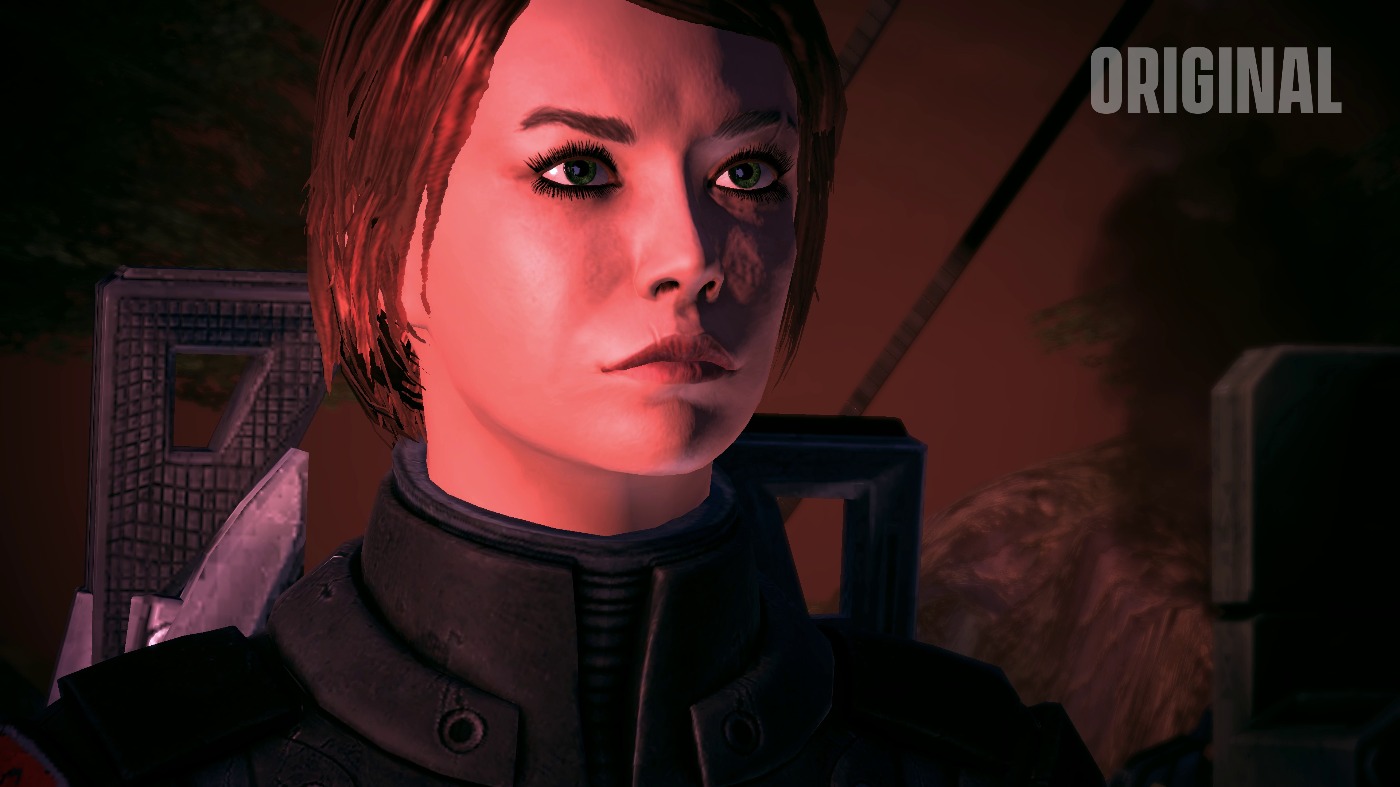 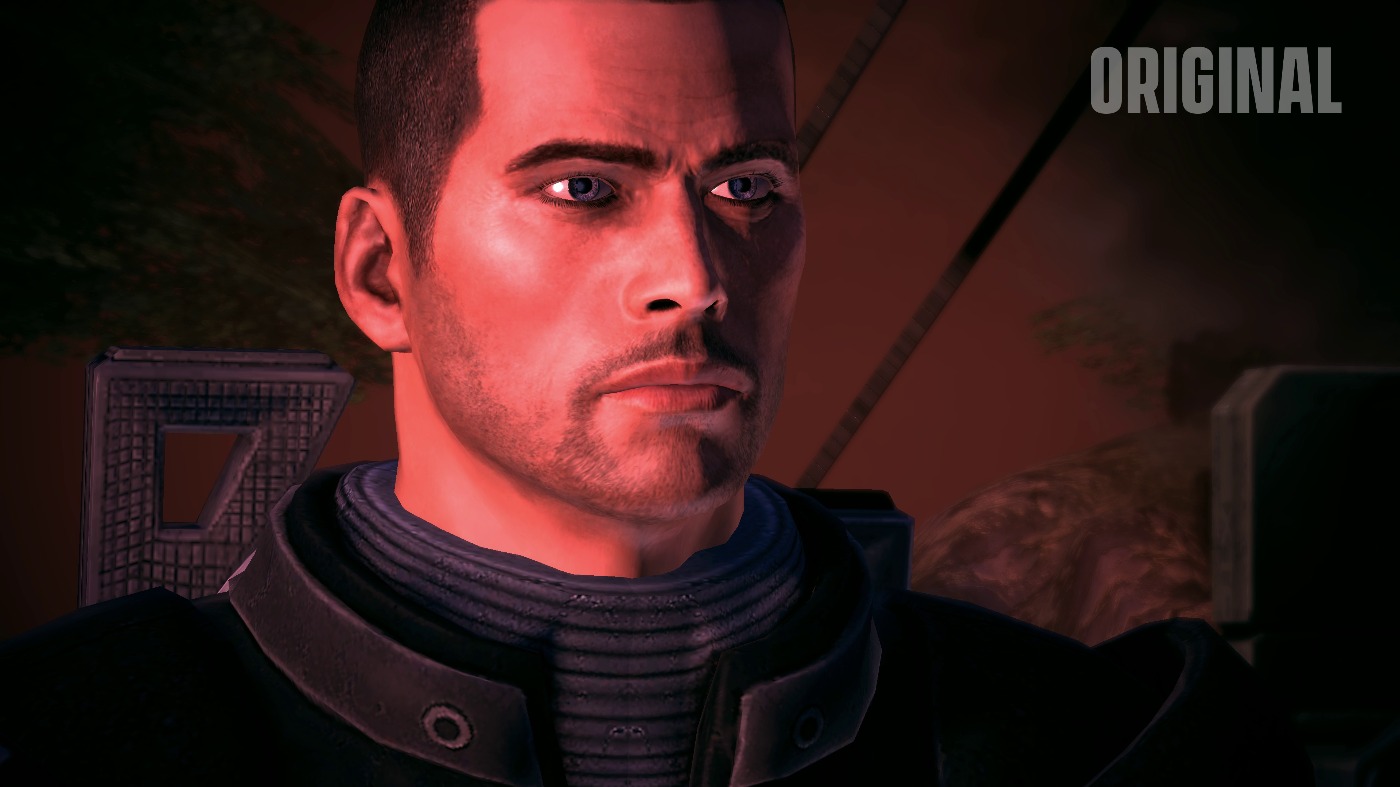 Mass Effect Legendary Edition is scheduled for release on May 14 for PS4, PC and Xbox One. The game won’t be coming to PS5 and Xbox Series X/S, although you can still play it on the new consoles and there will be enhancements such as faster loading times.

BioWare recently revealed that multiplayer will not be featured in Mass Effect Legendary Edition, nor will it feature the Pinnacle Station DLC seen in the original Mass Effect. Other than that, it offers a complete collection, with all three games represented by previously-released DLC.