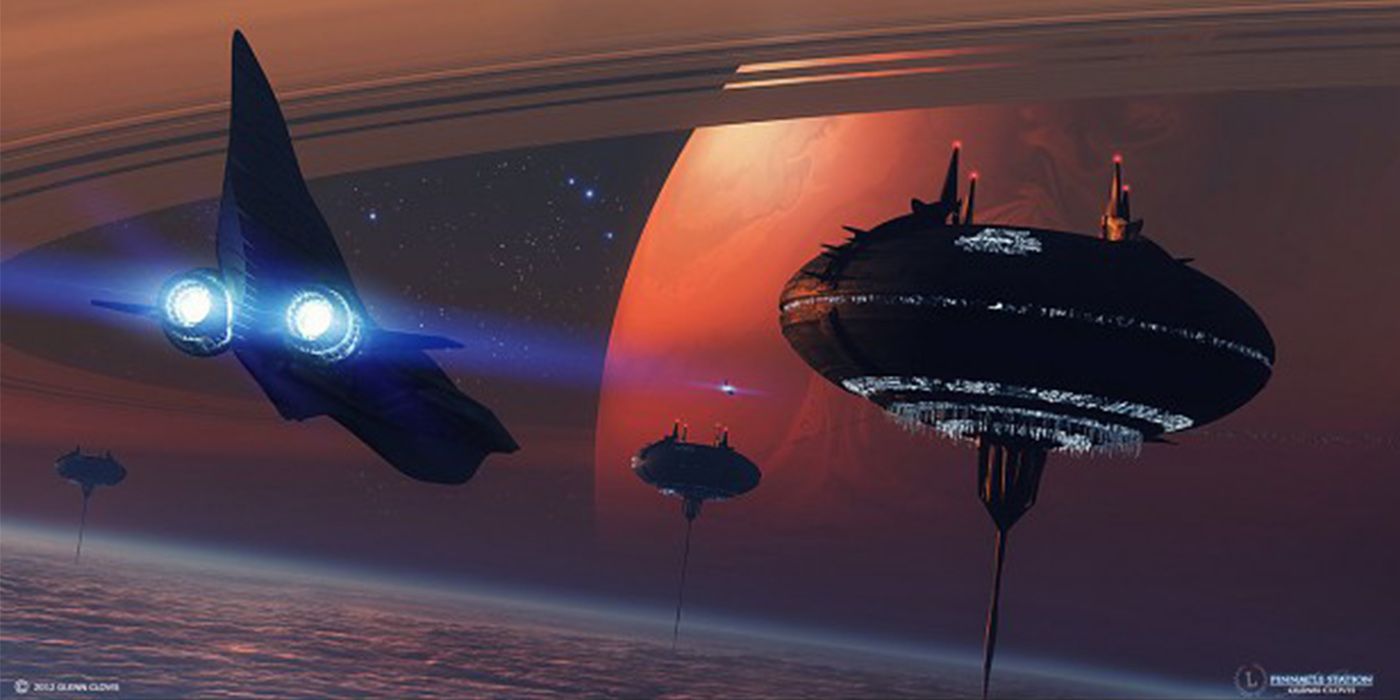 Mass Effect Legendary Edition will feature all three games in Command Shepard’s saga and a wealth of DLC, but one expansion that won’t be included is the Pinnacle Station DLC from the original Mass Effect.

The project’s director, Mac Walters, revealed in a chat with Game Informer that the DLC’s original source code has been lost, and when Demiurge Studios came up with a backup – after an “emotional roller coaster” to locate the code – it was corrupted.

It would basically take us another full six months just to do this with most of the team we’ve got. I wish we could do it. Honestly, just because this is meant to be everything that the team ever created, brought together again—all the single-player content. And so, leaving it all on the cutting-room floor, it was heartbreaking.

Mass Effect Legendary Edition is pencilled in for a May 14 release on PS4, PC and Xbox One. You can see how the compilation overhauls the trilogy’s visuals in this comparison video.