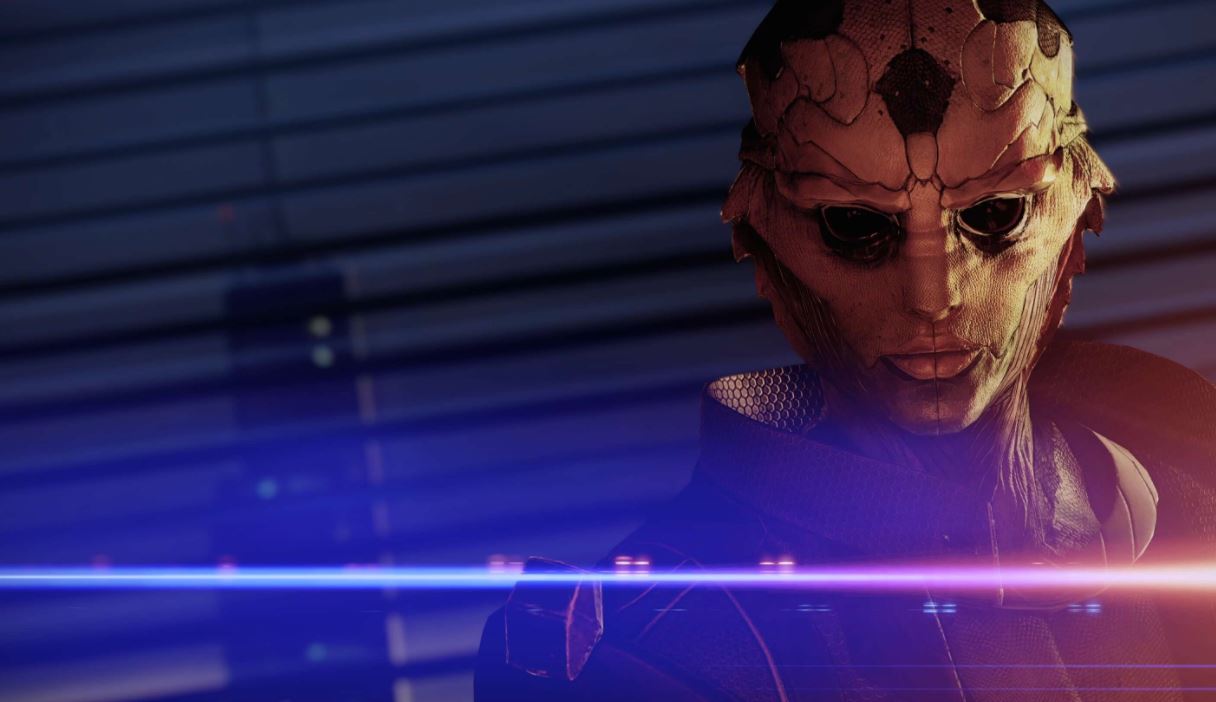 The first Mass Effect Legendary Edition screenshots and image comparisons have been released after a whole bunch of details about the game dropped earlier today, including our first look at how it stacks up to the Original Trilogy.

As you can see from the images below, this upgrade looks stunning and really is a night and day difference compared to what we all played in the original games. A whole bunch of information was revealed about the game earlier today, including the various PS5 enhancements coming to the game, as well as what has been tweaked and changed. The game is also coming in May.

BioWare‘s trilogy has long been in development but after being announced last year we hadn’t heard much until now, but this is a great first look at the remasters. 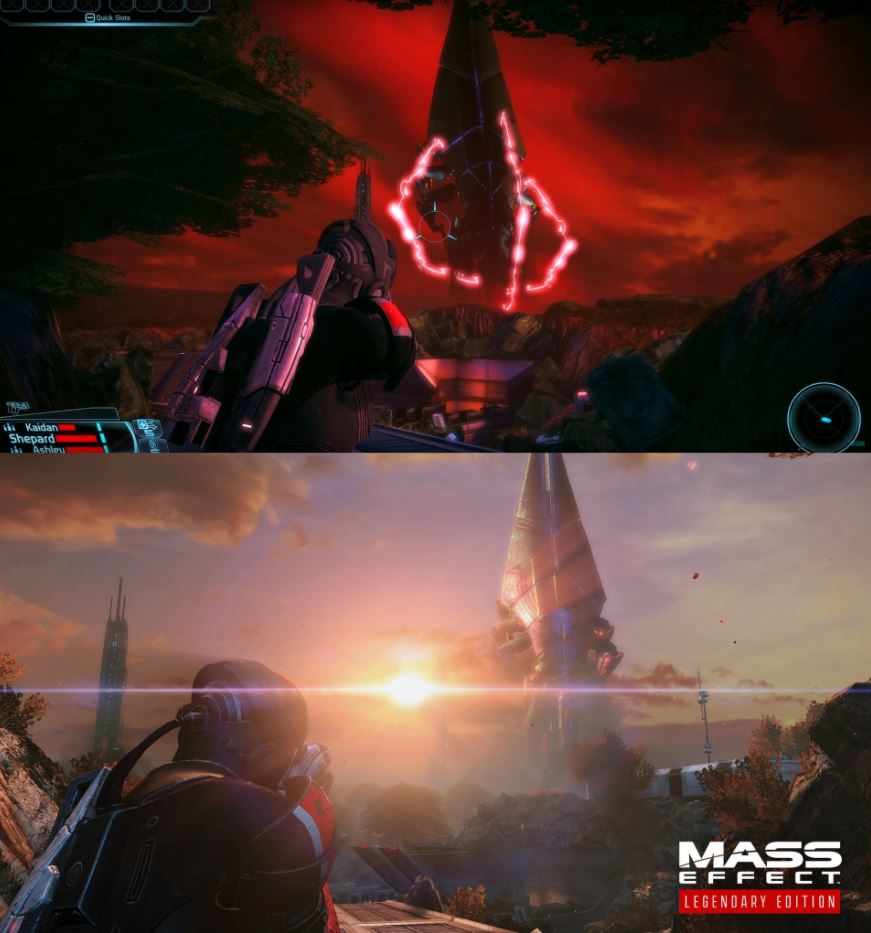 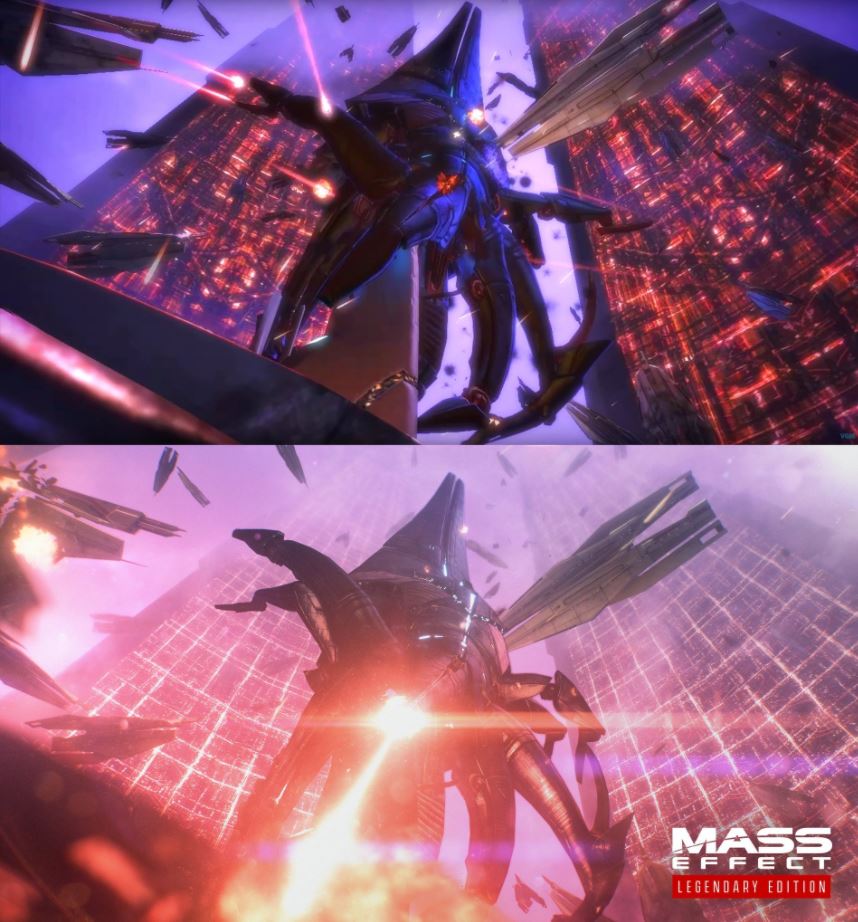 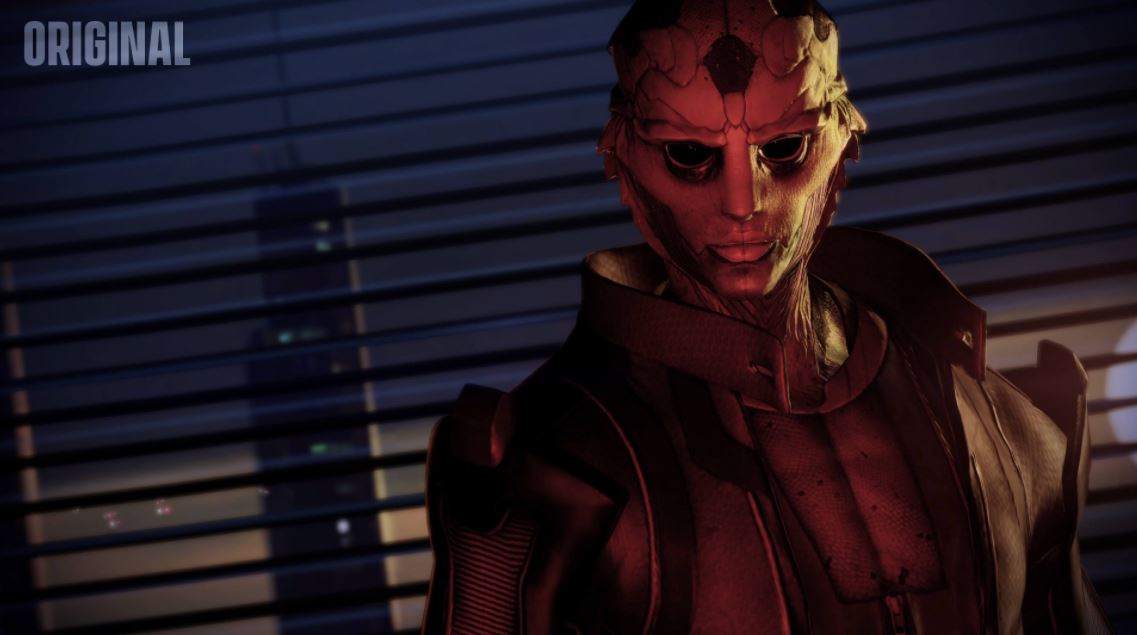 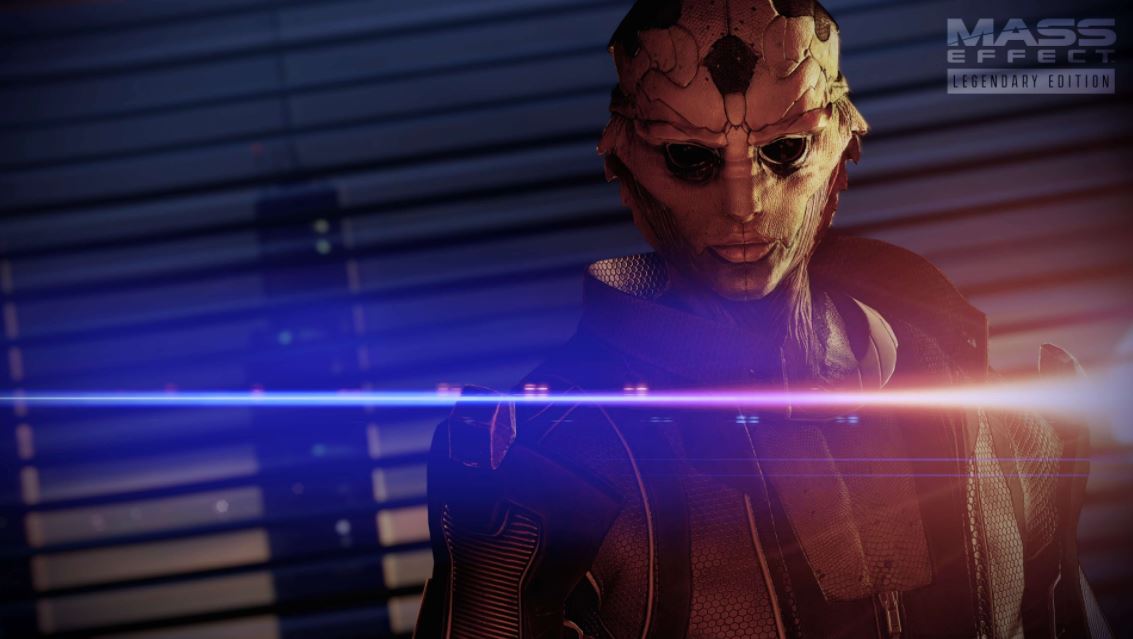 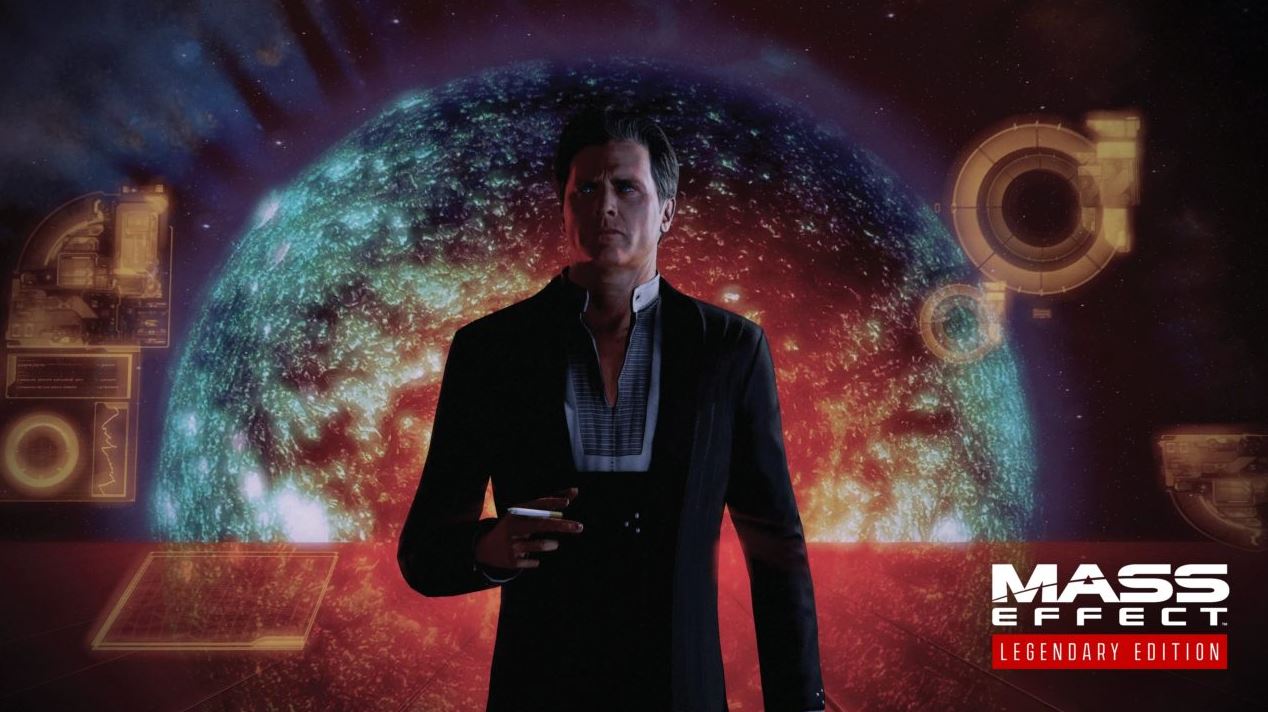 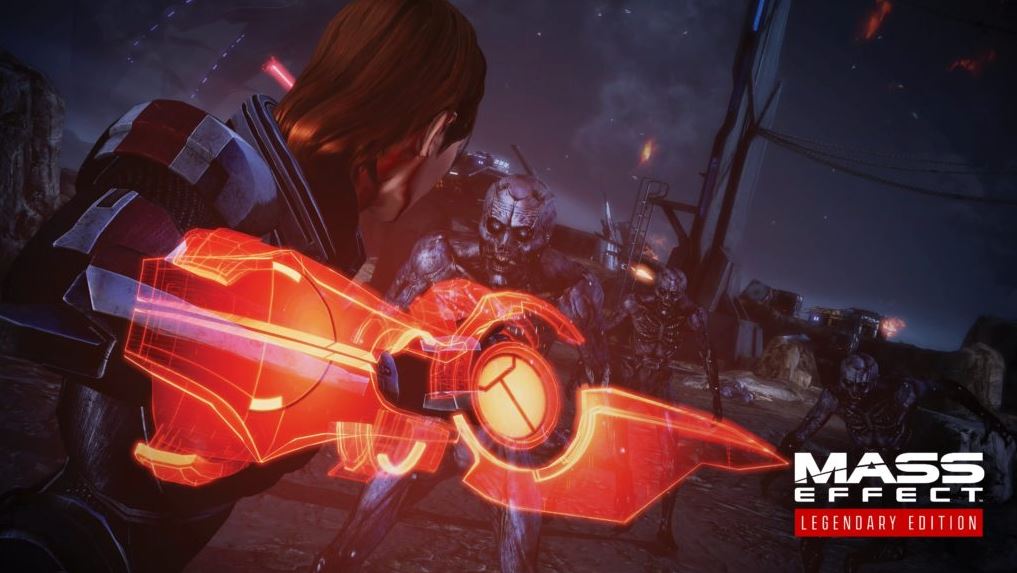 Mass Effect Legendary Edition releases for PS4 with PS5 enhancements on May 14, 2021.