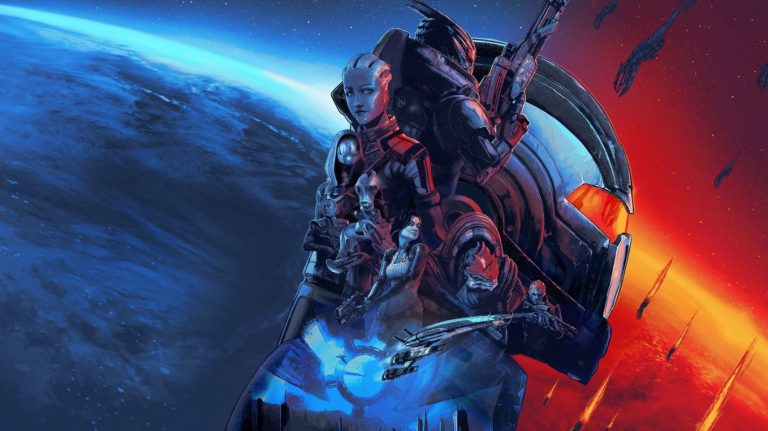 Electronic Arts has announced that Mass Effect Legendary Edition, which launched for PS4, PC, and Xbox One last year, will be joining EA Play on January 6, 2022.

Mass Effect Legendary Edition is a fully remastered bundle comprised of Mass Effect, Mass Effect 2, and Mass Effect 3, plus all available single-player DLC. While there’s no native PS5 version, you can of course play it on Sony’s new console via backwards compatibility.

Its inclusion in EA Play this week means that members will be able to download Commander Shepard’s Reaper-slaying antics at no extra cost.

Mass Effect Legendary Edition is now available for PS4, PC, and Xbox One. Be sure to have a gander at our full review here to see if it’s worth your time. Back in August, EA revealed that the collection sold well above expectations, indicating the series’ popularity has waned at all.

BioWare is currently in the early stages of development on a brand new Mass Effect game, which will presumably be coming to PS5, PC, and Xbox Series X/S.