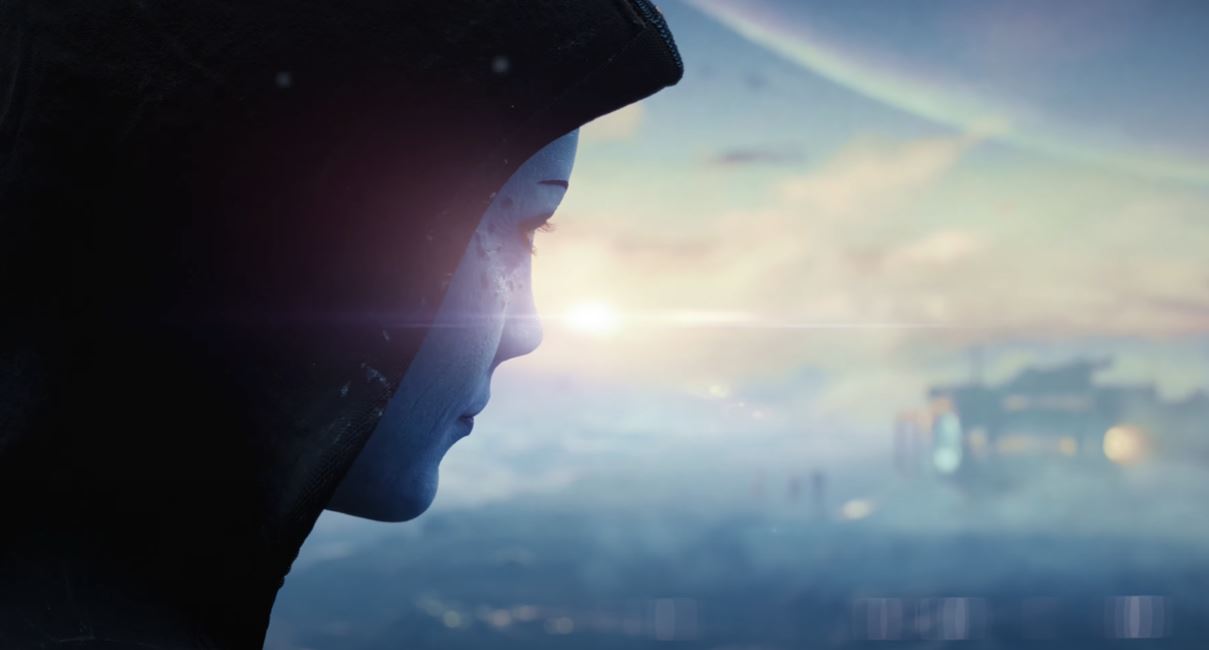 Mass Effect 5 will use Unreal Engine 5 when it releases on PS5, that’s according to industry insider and journalist Jeff Grubb who retweeted a hiring tweet from Brenon Holmes, a producer at BioWare working on the next Mass Effect game.

As you can see from the tweet below, Holmes is clearly seen asking for talented folks with Unreal Engine 4 and 5 experience to join BioWare to work on Mass Effect 5.

And just to confirm, I've heard from a handful of sources now that this is the case. Obviously. And this was a choice made by the team putting the game together, which is how it should work.

Mass Effect 5 being confirmed to use Unreal Engine 5 is notable as it suggests that the game will be specifically optimised for PS5, thanks in no small part to the PS4 and PS4 Pro being unable to run Epic’s latest engine.

Unreal Engine 5 has been in the spotlight quite a bit these past few weeks, thanks in no small part to the recent Matrix Awakens tech demo that was released last week, providing PS5 owners with a spectacular look at what Epic’s latest engine can do in real-time.

Beyond Mass Effect 5, there are a raft of other PS5 games that are confirmed to use Unreal Engine 5 too, such as Rocket League, Fortnite and Layers of Fear 3, to name just a few.

Mass Effect 5 is currently in development for PS5 and likely won’t release until 2023 or 2024 at the earliest. The latest tidbit regarding the game is an all-new image that BioWare released for N7 Day in November 2021, potentially hinting at the return of the Geth. Full development on Mass Effect 5 is expected to start in early 2023.