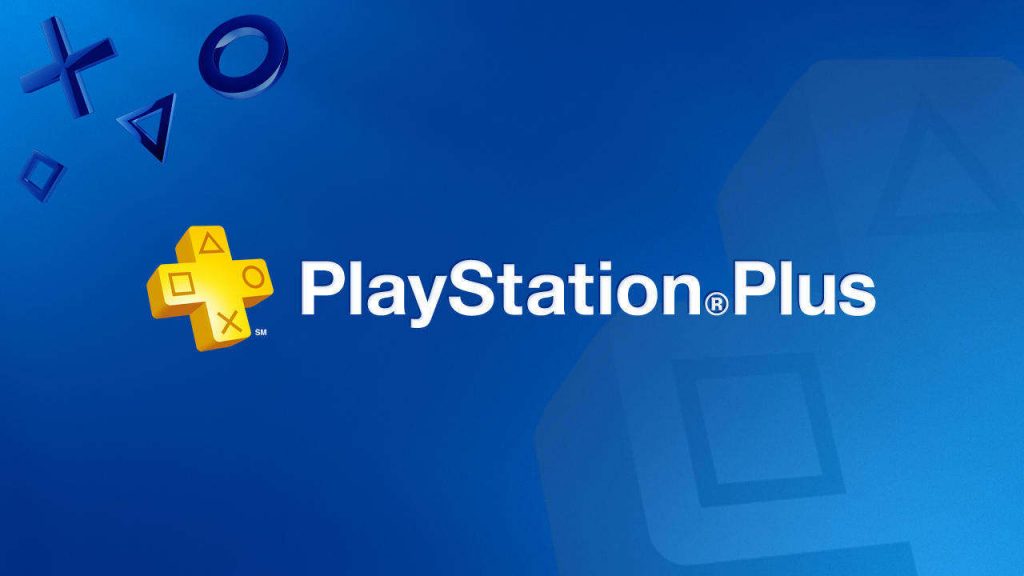 It would appear that May 2020’s PS Plus free games are hitting well below their mark as evident by the popular petition pleading to have the selection changed. As recently confirmed, May’s PS Plus lineup includes two simulation games: Cities: Skylines and Farming Simulator 19.

PlayStation Plus’ May 2020 Lineup Falls Below Expectation

PS Plus subscribers clearly have had no chill when it comes to May 2020’s free PlayStation 4 games, with a staggering 78 per cent of Push Square’s community showing their dissatisfaction with the selection in a recent poll. Compounding the situation further for Sony is a Change.org petition circulating with north of 11,000 people lending their support to have the lineup revised at the time of this writing. If successful, it would not be the first time fan feedback has forced Sony to change their monthly offering of free games such as the time PES: 2019: Pro Evolution Soccer was swapped out in favor of Detroit: Becoming Human back in 2019.

It’s not hard to understand why many PS Plus subscribers would revolt at such an offering. After all, simulation games of these types are considered relatively niche and so why Sony would choose, not one, but two, simulation titles is a bit of an equal surprise and letdown. It’s not that either game is particularly bad, they’re just not what players were hoping for. City architecture sims are one thing and have been around for decades whilst proving their popularity, farming simulators however, I imagine less so.

What do you think of this month’s free games from PS Plus? Are you happy? Are you disappointed? Sound off in the comments below and let us know what you think. You could also head over to the petition to sign your name in support of having the lineup altered.

For a full list of all PS Plus games released to date can be viewed here.