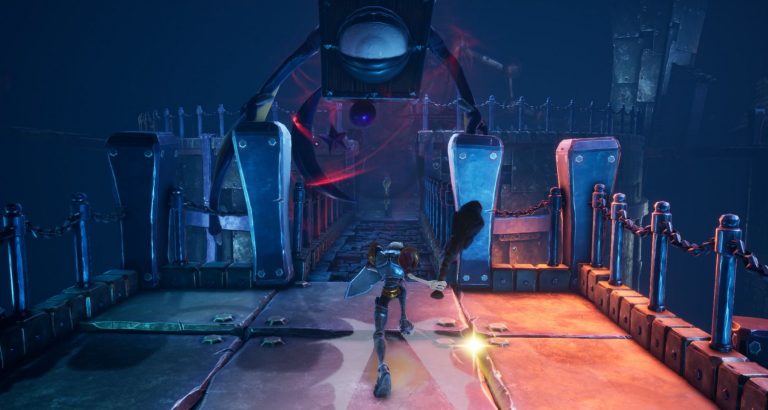 Other Ocean Interactive’s MediEvil PS4 remake features more than just a complete overhaul of the classic 1998 PlayStation adventurer. The folks at GameReactor have discovered that the game actually includes a playable version of the PSOne original, which is unlocked after finding and releasing all of the Lost Souls.

Players can head into the classic MediEvil by selecting the ‘Old Game’ option from the main menu. Handy if you fancy a trip back 21 years to see what the original game look and played like, eh?

MediEvil is out now exclusively for PS4. Check out the latest gameplay footage here, and have a butchers at the Trophy list while you’re at it.

The original game was developed by SCE Cambridge Studio, and won plaudits for its compelling marriage of hack-‘n-slash gameplay and spooky aesthetic. This has been preserved for the remake, although there’s obviously a major increase in graphical fidelity — MediEvil is one old-ass game, after all.

Read our full review of the MediEvil remake here. Hopefully Sony will commission future MediEvil projects if this latest title pulls in the punters at retail.

So far, it’s managed to stay in the UK Top Ten for a second week running, although there’s a lot of competition out there right now.