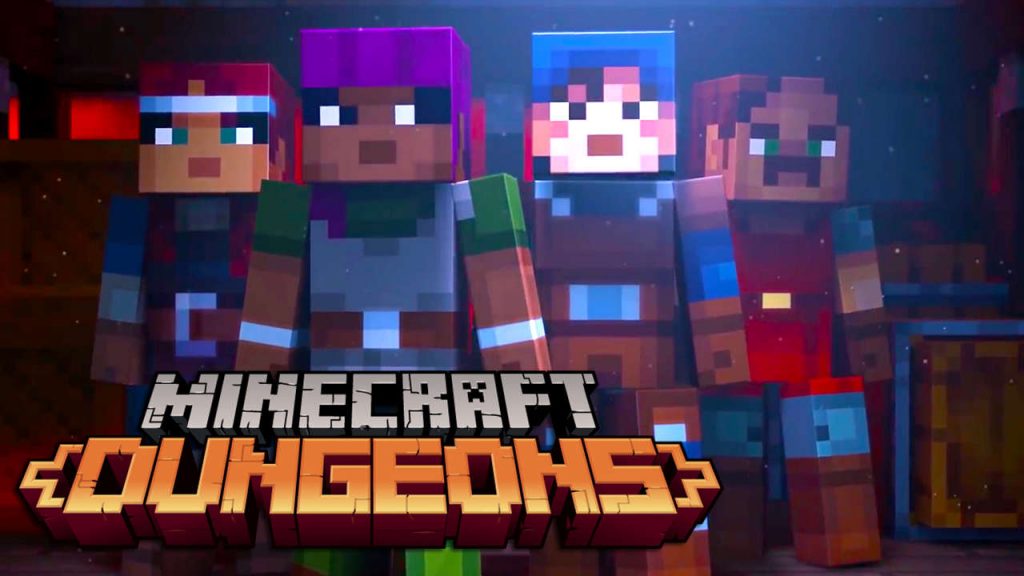 Microsoft lifted the lid on Minecraft Dungeons during its E3 2019 press conference earlier tonight, and as you’ve probably twigged from the name, it’s a combination of Diablo and Minecraft. As expected, it’s a dungeon crawling affair where players can team up together to take down various nasties and earn precious loot along the way. It actually looks pretty fun, even if you aren’t into Minecraft.

Minecraft Dungeons is currently scheduled for release in spring 2020 on PS4, PC, and Xbox One. It’s still early days yet, but the trailer for the game showcases a diverse range of locations to plunder and battle through, and like any dungeon crawler worth its salt, you’ll be able to get your hands on a range of armour and weapons to equip.

Furthermore, gear comes in various levels and can be enchanted to boost stats, and players can also wield magic spells to boot. So far, so familiar, then, but that’s what you’d probably expect from something called Minecraft Dungeons, right?

in addition to the above, we’re also promised a boatload of customisation features, which gives players the chance to give their characters a unique look and feel. Being a Minecraft game though, you can probably safely rule out spilling buckets of the red stuff and dismemberment.