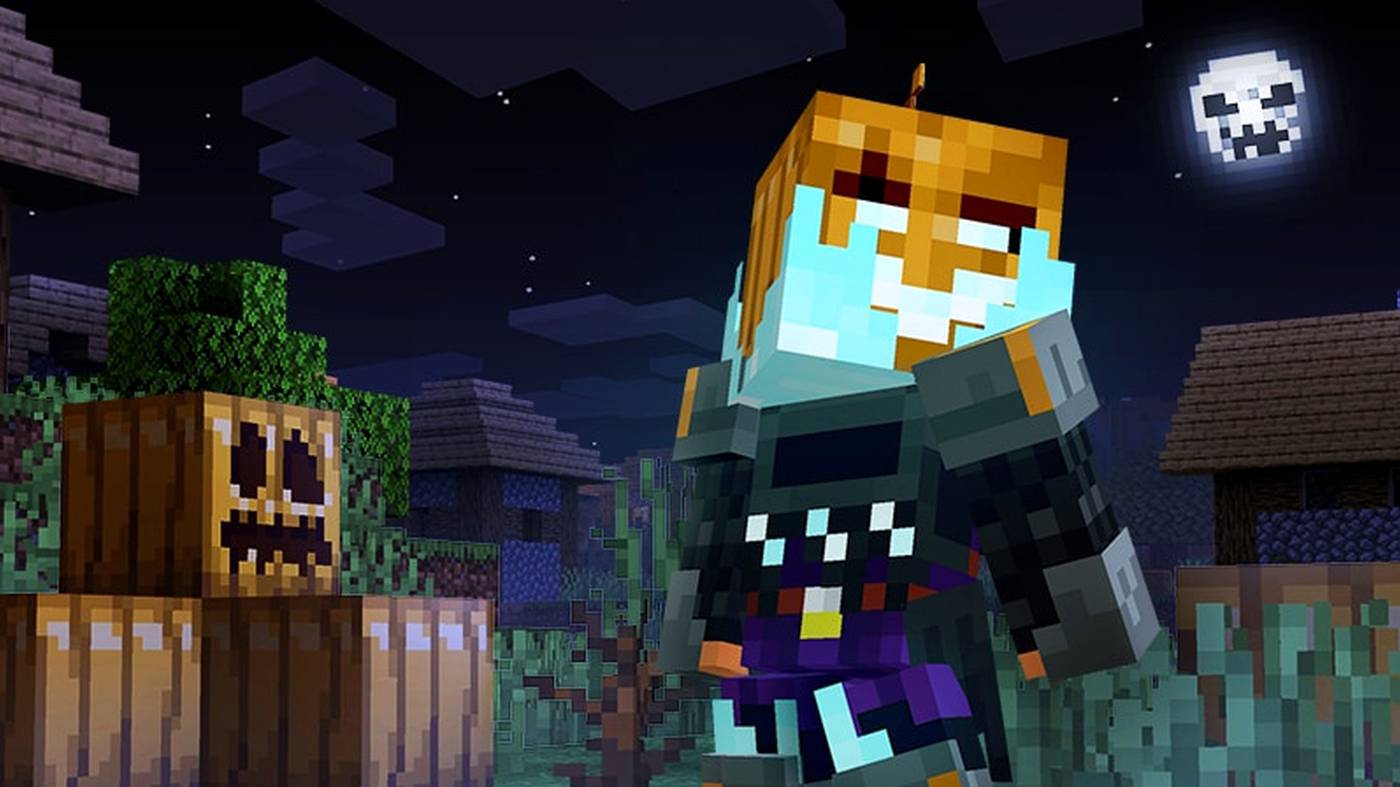 It’s Halloween this week, which means like many games, Minecraft is getting in on the action with a series of spooky content – and you can see what’s in store for yourselves in a new trailer released by Mojang.

Minecraft originally launched way back in 2009, and is now available for — deep breath — PS4, PS3, PS Vita, PSVR, android, iOS, Nintendo Switch, Xbox 360, Xbox One, Wii U, PC, Samsung Gear VR, and 3DS. I’m pretty sure it’s also supported by the kitchen sink at this point, but I could be wrong.

Looking ahead, Mojang will launch the highly anticipated Minecraft The Wild update at some point in 2022, although a concrete launch date has yet to be announced.