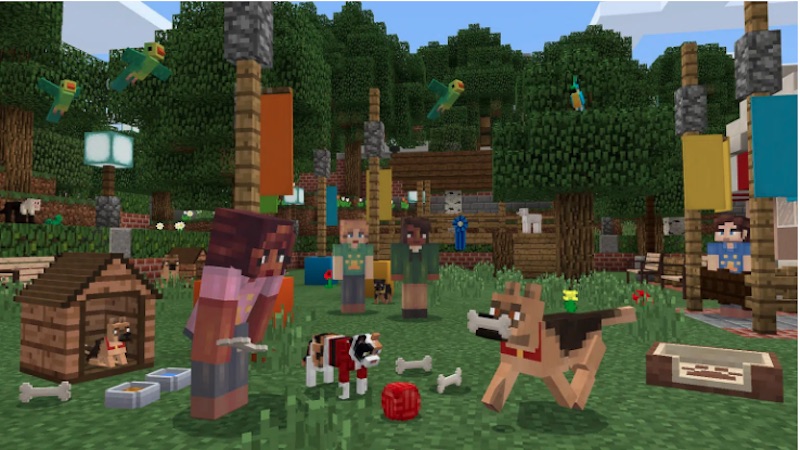 Mojang has announced the full list of Minecraft update 2.44 patch notes for your viewing pleasure, which comes with the addition of Allay Duplication, stability fixes, and more. The update is otherwise known as Minecraft 1.19.10.