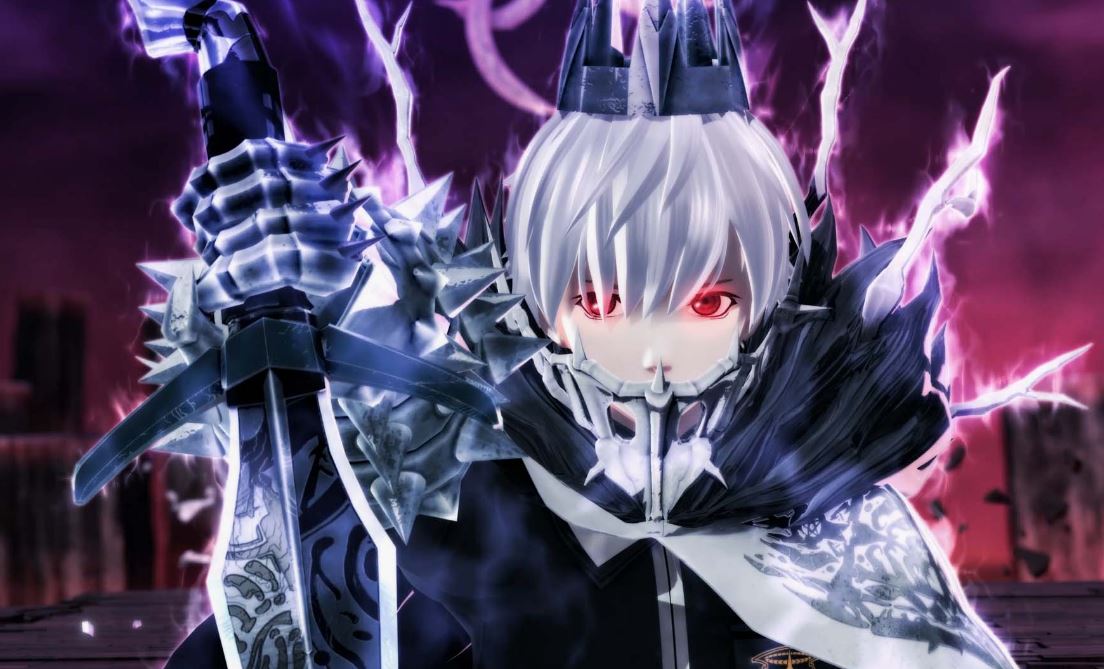 Lancarse’s upcoming RPG Monark has received its opening movie courtesy of publisher FuRyu, which features the Lori Kanzaki-composed theme song, Nihil, performed in all its glory by KAF.

Monark is scheduled for release in Japan on October 14 for PS5, PS4, PC and Nintendo Switch, and will arrive in the US and Europe in early 2022.

Monark opens up as you awake in Shin Mikado Academy, with a barrier blocking your path to the outside world. The grounds of the academy are infested with a madness-inducing Mist, cryptic phone calls connected to the Otherworld, and seven Pactbearers — each possessing their Daemonic power ruled by their Egos.

In the midst of all this, you lay your hands on the Authority of Vanity, a Daemonic power that subsists off your own Ego and madness. Alongside four companions, you establish the True Student Council in an effort to fight and bring the academy back to normal.