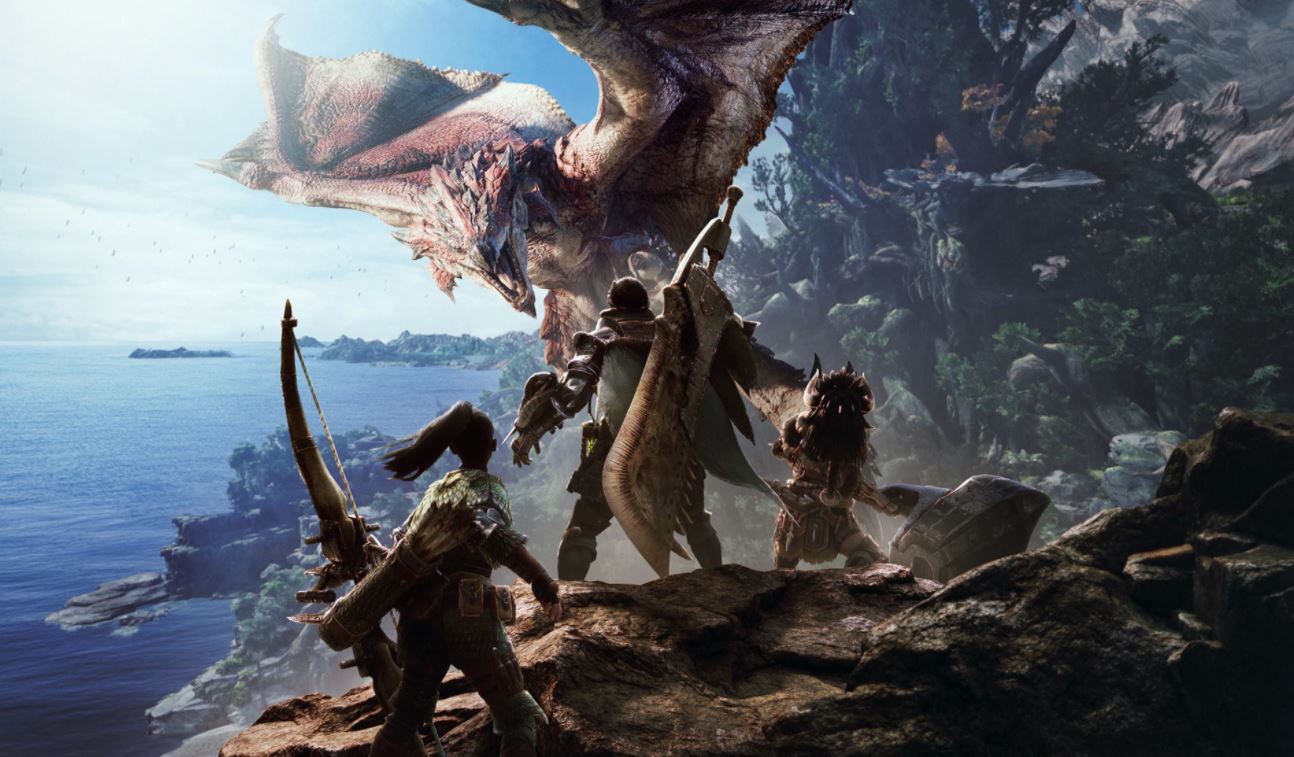 The much-anticipated Monster Hunter 6 is reportedly scheduled to release in Q2 2023 according to a leak from Capcom.

The leak comes from a recent Ransomware attack which has seemingly revealed Capcom’s entire upcoming slate for the next four years, with one of the 2023 games being Monster Hunter 6. Right now, no other details are known, but it is safe to assume that this project will be a follow-up to the incredibly successful Monster Hunter World, which has become Capcom’s best selling game.

We likely won’t hear about this project for quite a while, but alongside Monster Hunter 6, Capcom are reportedly working on a new Onimusha title, Dragon’s Dogma 2, and Street Fighter 6 to name a few. Of course, do take caution that things at the company can change and this project may shift or get turned into another type of Monster Hunter game, especially as it is so far out.

Monster Hunter 6 is reportedly in development at Capcom and set to release in Q2 2023.