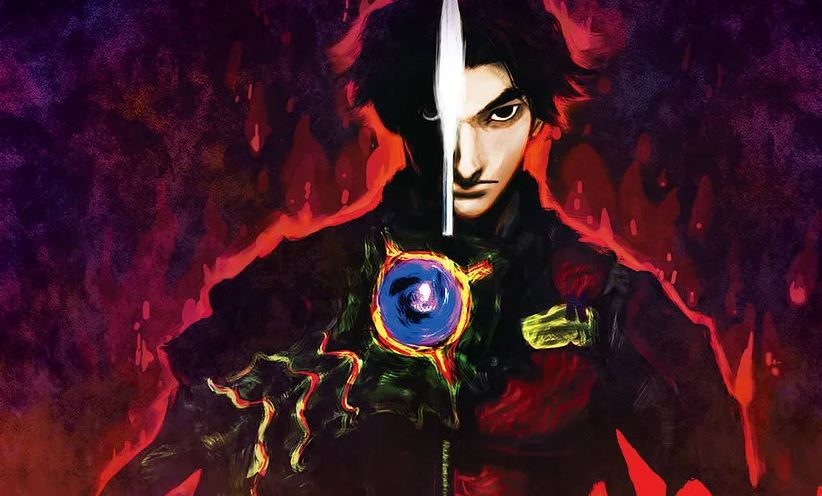 A massive Capcom leak, which revealed a bunch of internal data and documents has allowed us to discover that a new Onimusha project is in the works at the studio.

The leak stems from a ransomware attack which revealed a bunch of internal details on new and upcoming Capcom projects and it has seemingly revealed that a new Onimusha project is in the works currently codenamed as “Onimusha New Work” and that it is due out in Late 2022, although platforms were not stated.

There are obviously no details about this project right now, so it could be a brand new game or some kind of remaster or remake of a classic title. But right now all we can do is sit back and wait.

Alongside this project, details about a new Street Fighter game and a number of other titles.

A new Onimusha project is reportedly in the works at Capcom.