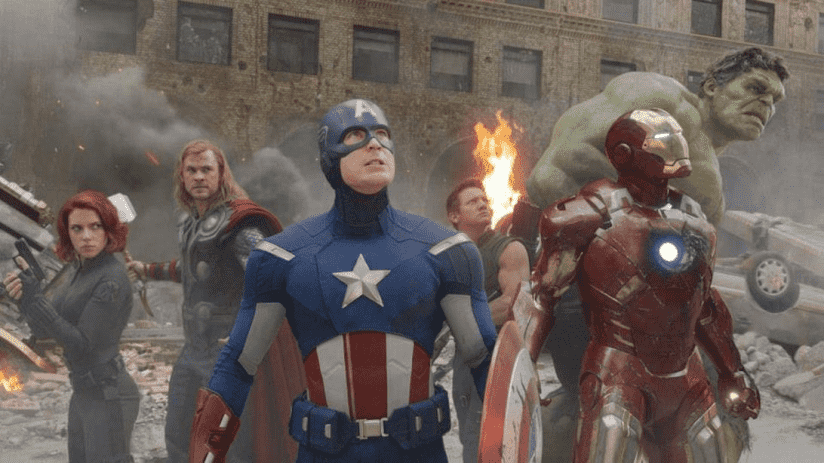 Mortal Kombat co-creator Ed Boon has added a bit more fuel to the fire that NetherRealm Studios is working on a fighting game featuring Marvel characters slugging it out with one another.

A least, that’s what folk are hoping a seemingly innocuous tweet from Boon could mean, after he responded to James Gunn’s release date announcement for Guardians of the Galaxy Vol. 3.

Presumably Boon is hinting at the fact if Gunn is able to work on both DC and Marvel properties, then NetherRealm could do the same? After all, the studio has previously worked on Mortal Kombat vs. DC Universe, so why not Marvel, too?

Still, this could be nothing at all, so don’t get your hopes up. Having said that, leaker Daniel Richtman said last week that a Marvel game is indeed in the pipeline, and will launch for PS5 and Xbox Series X/S platforms.

We already know that NetherRealm has been staffing up for a new projects, although they were presumed to be related to Mortal Kombat and Injustice. We’ll just have to wait and see what the developer has up its sleeves.