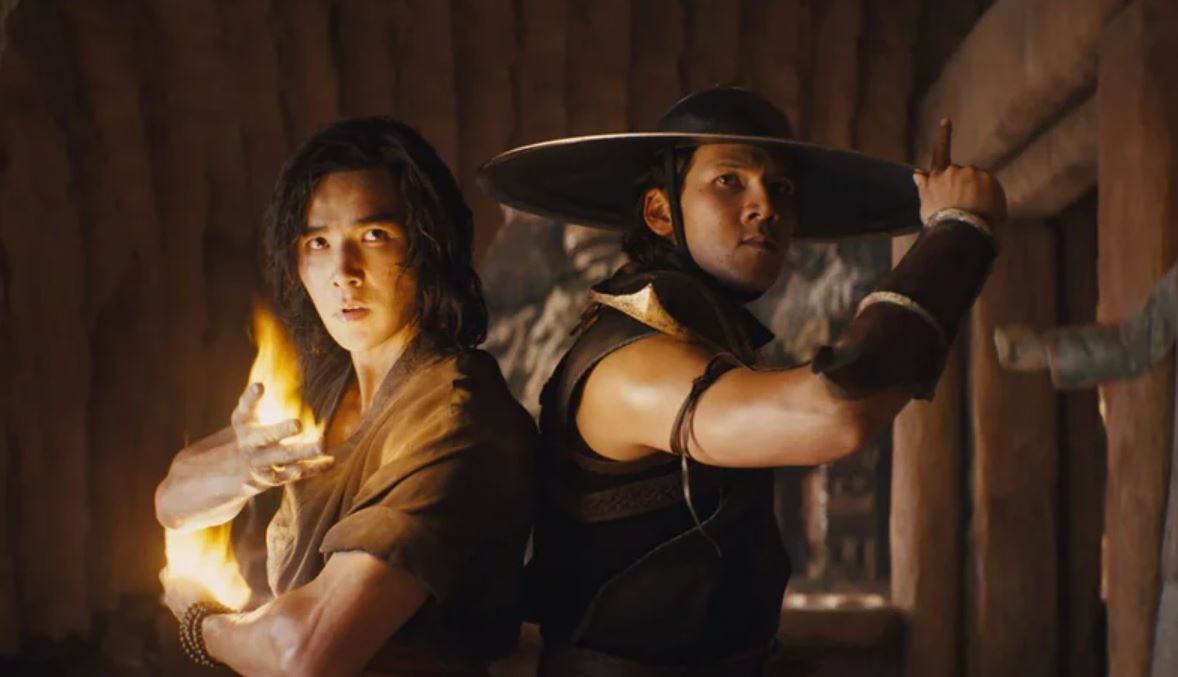 The first images from the much-anticipated Mortal Kombat movie reboot which is set to release in theatres and on HBO Max in April have been revealed courtesy of Entertainment Weekly.

Small snippets of detail were also revealed, including that the movie will open with the blood feud between the clans of Hanzo and Bi-Han. This brutality then carries over to the present day, where Cole Young is introduced, an entirely new character.

The plot summary then carries on by highlighting that Shang Tsung then sends Sub-Zero, now with his cryomancy powers, to hunt Cole down. There is also confirmation that the movie has gore, blood, and of course Fatalities, including some iconic ones. They will also be gory as the film is R-Rated.

You can see the images from the Mortal Kombat movie reboot below, courtesy of Entertainment Weekly. 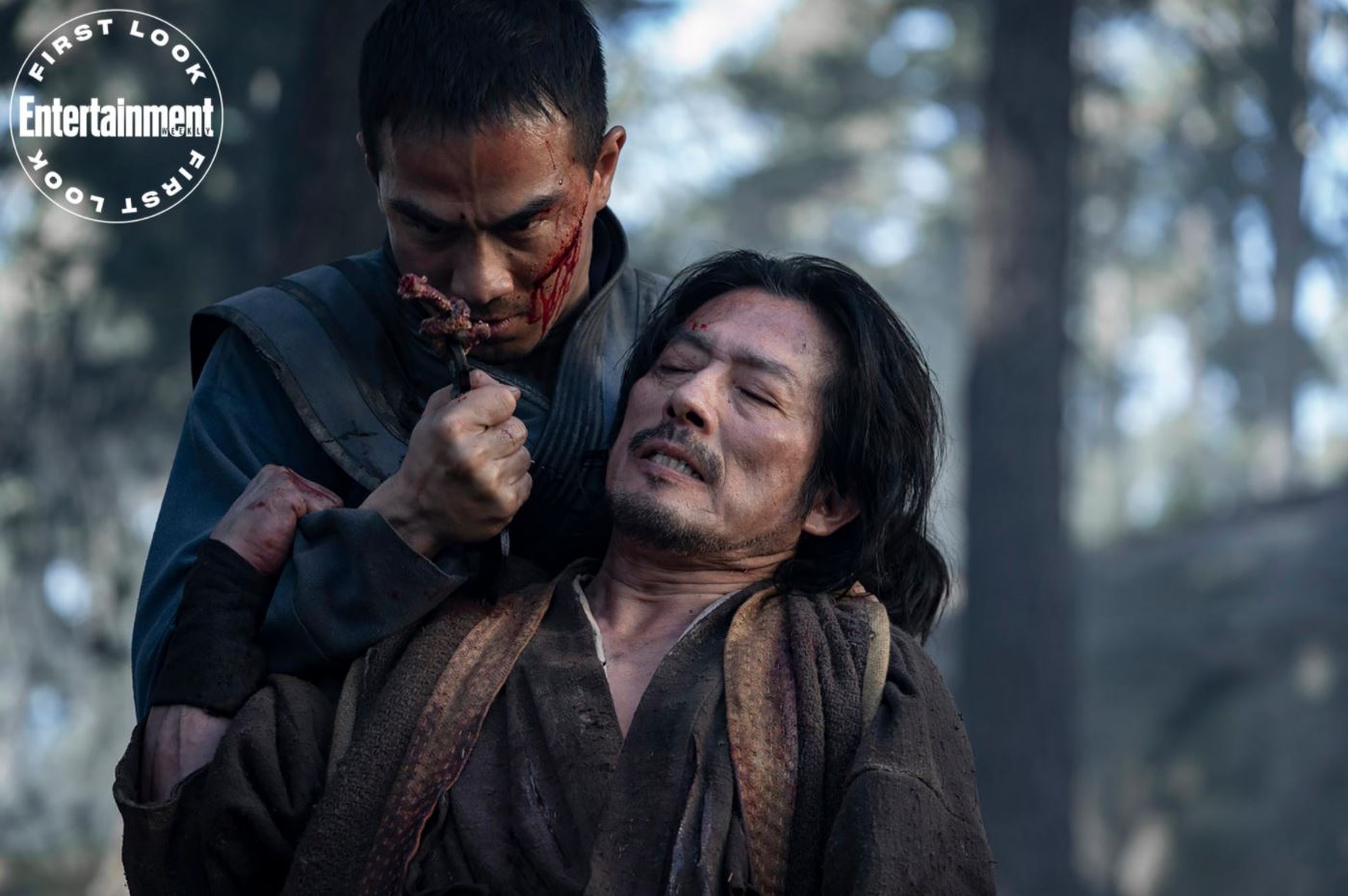 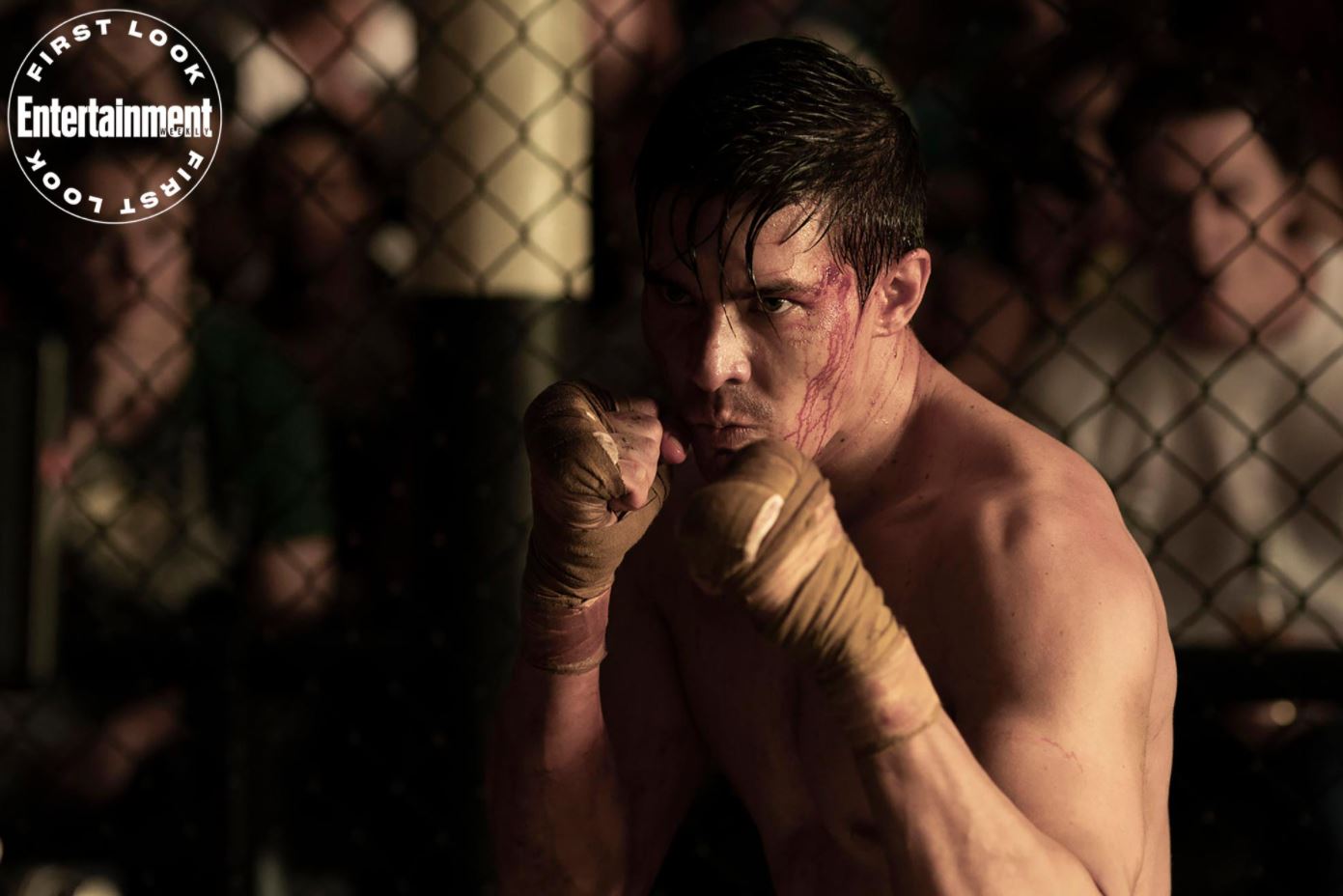 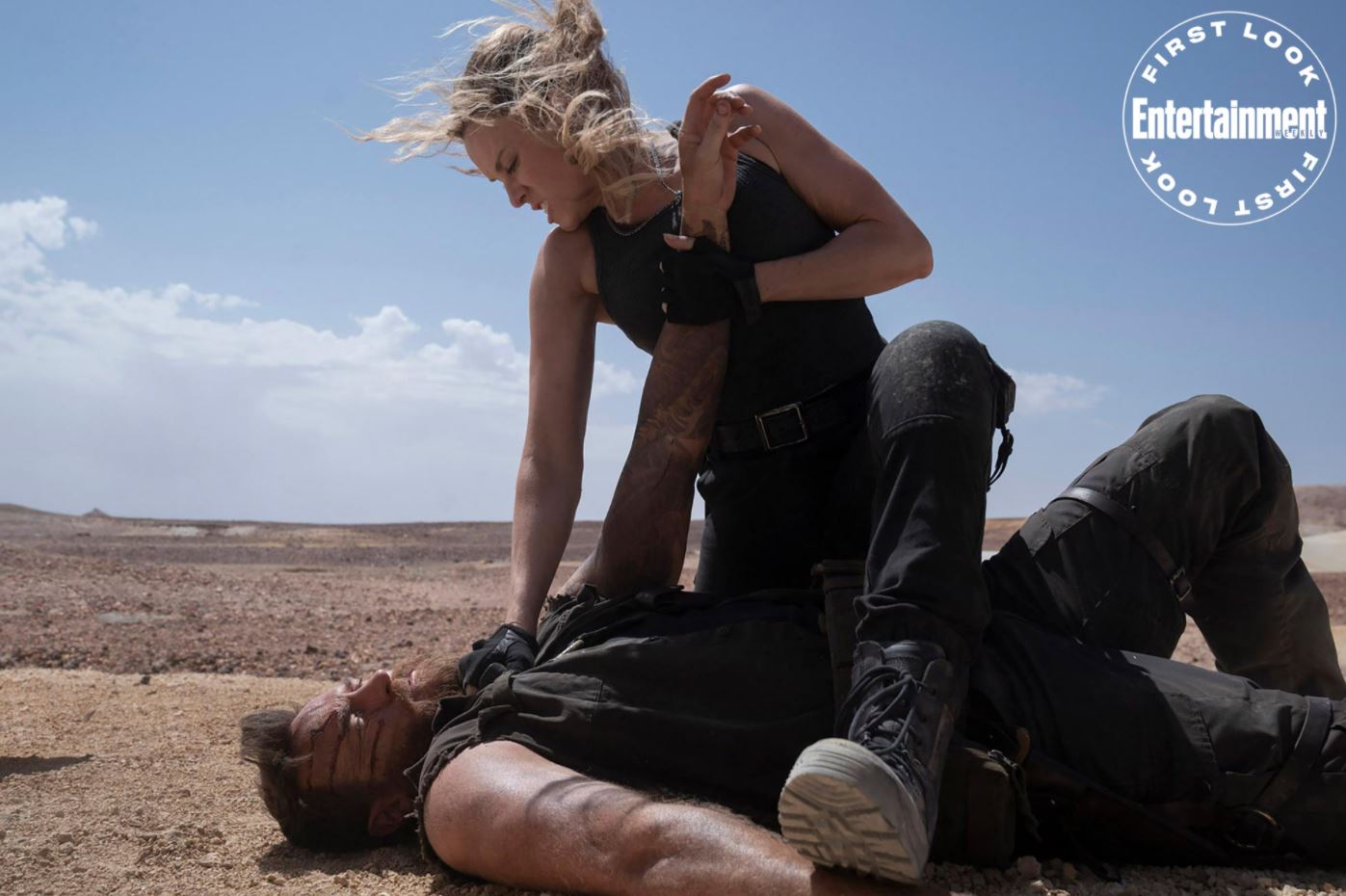 Mortal Kombat releases in theatres and on HBO Max on April 16, 2021.