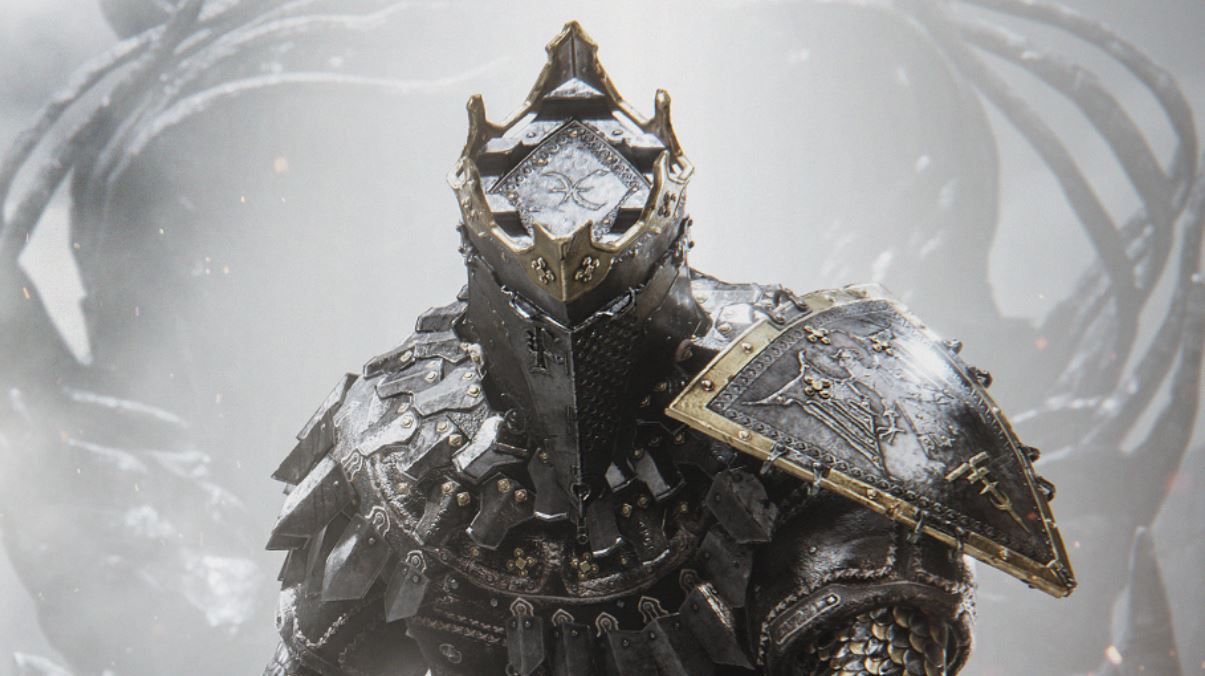 Cold Symmetry has announced that its soulslike game, Mortal Shell, will be coming to PS5 in the form of Mortal Shell: Enhanced Edition, with a confirmed PlayStation 5 release date of March 4, 2021.

Releasing just next week, the PS5 version of the game will feature upgraded textures and 4K 60 FPS gameplay on Sony’s new system. The game has also taken advantage of the DualSense controller, with whispering and heartbeats being translated through the haptic feedback as you approach a new Shell, alongside a host of other uses of the controller throughout the game.

You can watch the reveal trailer for Mortal Shell: Enhanced Editon on PS5 below:

Mortal Shell releases back in August for PS4 and was met with mostly positive responses. We were less keen on the experience overall in our review. This next-gen release was actually outed last week thanks to the trophy list for the game going live.