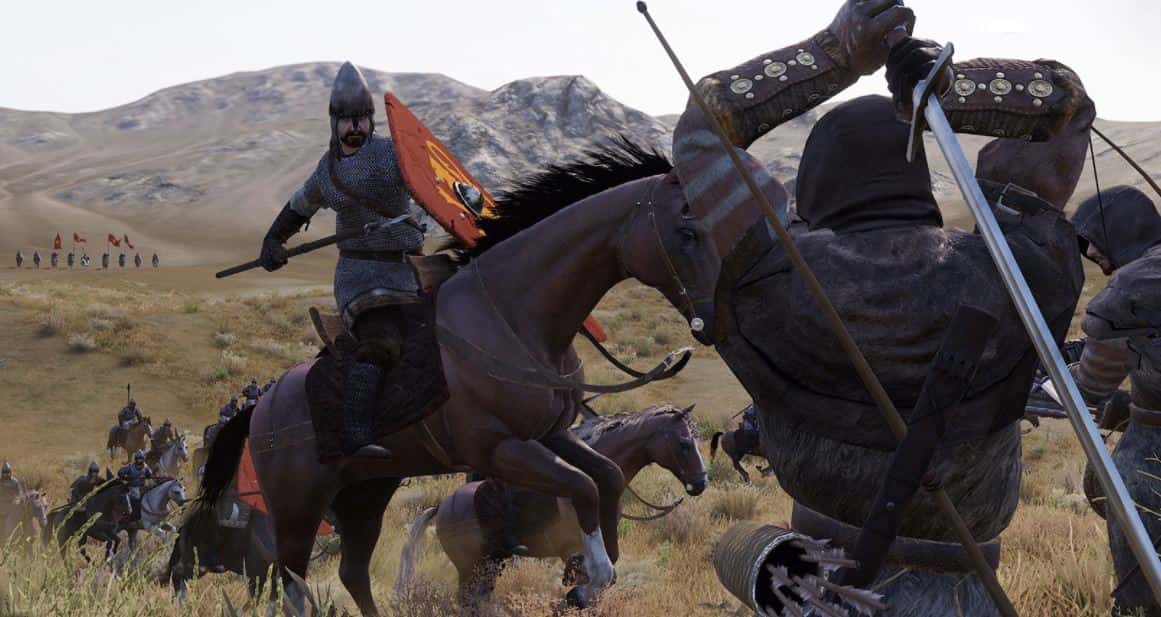 “On a connected note, many of you have been inquiring about the game coming to consoles. As we’ve always said, our focus right now is on finishing the PC version. Consoles will come later on – but they will come! When we have more information to share about that, you’ll be the first to know, so stay tuned to our website, forums, and social media channels.”

For the uninitiated, Mount and Blade 2 Bannerlord is a massive, dark ages style RPG where you can be anything you want to be. From being a lowly gladiator, to a mercenary and even the general of your own army, Bannerlord has a whole political and military system running in the background, governing the rule, rise and fall of entire kingdoms.

It’s ambitious stuff for sure. For a taster, you can try out its predecessor, Mount and Blade: Warband on PS4. It’s not much of a looker, but it nails many of the same concepts with aplomb. As far as a PS4 release goes, we’re not so certain – Bannerlord is a performance hog on PC, so it stands to reason that the game will need as much horsepower as possible to get the job done.