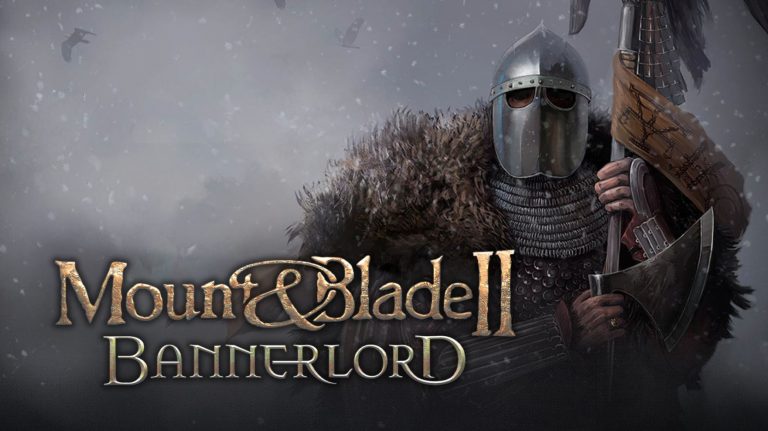 The console versions of Mount & Blade 2: Bannerlord will be playable for the first time at GamesCom this year, TaleWorlds Entertainment has announced.

If you’re lucky enough to be attending, you’ll be able to get your hands on a playable demo of the game, with the business and public areas featuring console versions up for grabs.

Set 200 years before the events of Mount & Blade: Warband, Bannerlord enhances the combat system seen in its predecessor and builds on the setting of Calradia. Mount & Blade 2: Bannerlord marries strategy with action-RPG mechanics, as players explore the world and conquer the continent, befriending some folk and making enemies out of others.

The single-player campaign allows for a dynamic adventure where players can plot their own paths, ensuring that no two playthroughs are identical. Meanwhile, you can forge your own playstyle by creating your own character and evolving their through skill progression and unlocking perks.