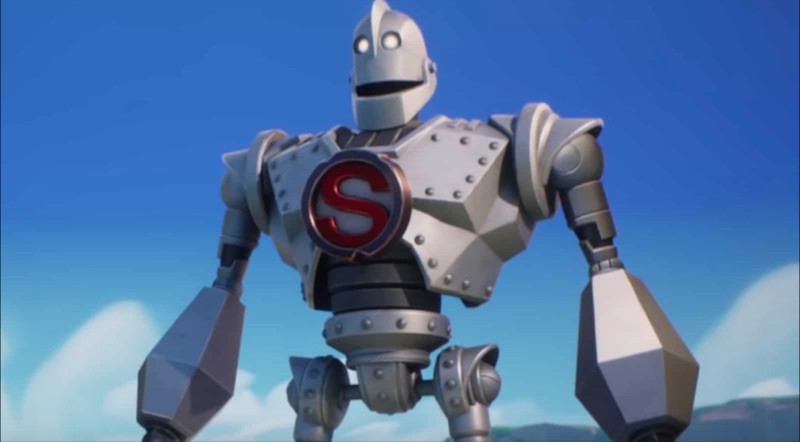 Player First Games has rolled out MultiVersus update 1.04, which is a small update that applies changes to Iron Giant as well as general fixes that improve the overall stability of the brawler.

There’s no official changelog released by the developer for this latest patch, but MultiVersus director Tony Huynh has offered some details on what to expect.

In today’s update Iron Giant’s up air and air/ground down special has had adjustments to fix a bug that allowed it to hit repeatedly. Another adjustment to knockback angle for Iron Giant’s Up Special was added to help make it harder to 0 to death combo opponents.

Earlier this week, a bug was discovered that sees Wonder Woman damaging herself when attacking opponents, and a datamine uncovered the full move list for Morty.