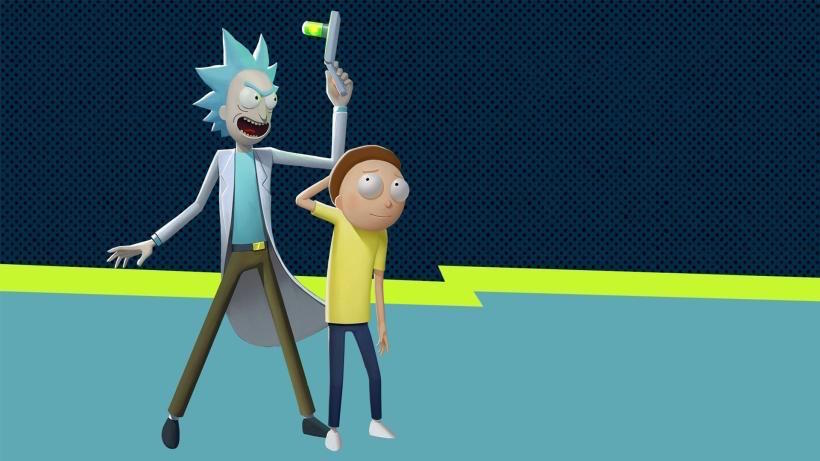 MultiVersus is bringing Morty to the lineup next week, but thanks to dataminers poking around in the game’s files, we’ve already got our mitts on the character’s entire repertoire.

AisulMV on Twitter has been rummaging around in the MultiVersus Season 1 update files, and aside form Morty’s move list, has also unearthed “possible Morty skins” including the Mech Suit Morty, Evil Morty and President Morty, referring various moments from Rick & Morty.

Anyway, here’s what Morty will be bringing to the table when he rocks up on August 23:

“If Morty has an active grenade out, he will fire a laser projectile at the grenade, detonating it on collision.

Without an active grenade, Morty fires a snake-summoning projectile forward. After a delay, the projectile will split into two snake projectiles. One snake moves upward while the other moves down.

On cooldown, Morty will fire a laser projectile instead.

Morty can then combo out of these attacks to a whip attack that hits at its apex. Hitting an enemy will pull Morty toward them.”

“Similar to normal-neutral, except Morty fires the snake-summoning laser upward, the snake projectiles move horizontally and Morty can’t combo into the air.”

Air Up – Power of Fire

“Morty uses the power of an elemental ring to hit enemies upward and ignite them.”

“Morty begins running his plumbus over the ground, hitting enemies and moving freely. Hold input to keep the plumbus out. The plumbus will cleanse allies, apply weakened to enemies and sweep enemy hazards.”

“Morty uses the power of an elemental ring to hit enemies upward and ignite them.” (note: this is the same description as the Air Up attack, and is likely an error that will be changed)

“Morty pummels enemies with a combo of punches from Armothy, finishing by swinging a Hammer Morty.”

“Morty delivers a combo of 2 axe swings, both of which can be charged.”

“Morty throws a grenade projectile. Can throw multiple until out of ammo.”

“Morty calls in the spaceship as a platform that moves upwards. Cooldown applies.”

Same as Ground Up

“Morty creates a save point at his position. After some time, Morty will warp back to the save point and heal himself and his allies slightly. Press input again to immediately warp back and leave a grenade Morty’s position before the warp. If Morty’s ally is about to be rung out while the save point is active, they will instead warp back to Morty. Cooldown applies.”

Same as Ground Down

Ground Side – Power of Earth

“Morty summons an earth pillar from the ground in front of him. Morty can charge to increase how for in front of him the pillar appears. Striking a grenade with pillar will split it into two separate grenades.”

Air Side – Another Portal?

“Morty receives armour and peeks into a portal before hopping in. Hold input to aim where Morty will appear after hopping through the portal. The portal Morty exits from will remain, increasing the speed of allied projectiles that pass by it.”

“Many of Morty’s attacks utilize grenades. Grenades will detonate shortly after being thrown. If Morty overlaps with an ally, he will give them an idle grenade. Allies with idle grenades receive grey health and will throw the grenade in the direction of their next attack. Cooldown applies to giving allies grenades.”

Players discovered a bug in MultiVersus when playing as Wonder Woman, which sees the character taking damage when attacking opponents with certain moves. However, the game’s director has assured a fix is on the way.